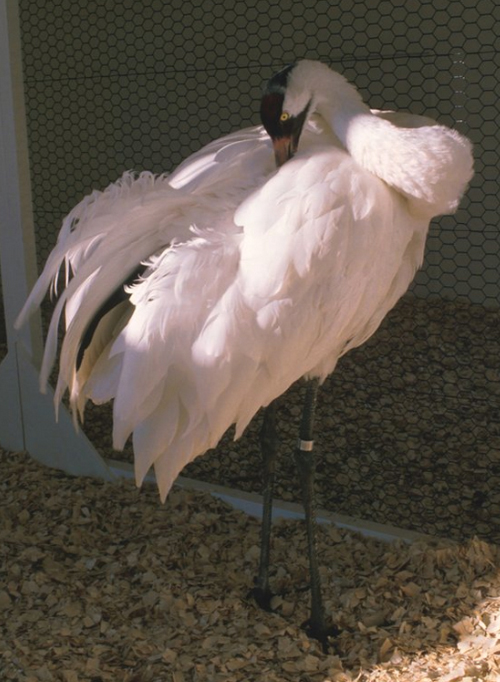 Foundation officials said the crane, named Gee Whiz, died on Feb. 24 of natural causes. He was 38 years and nine months old. A whooping crane’s average life expectancy in captivity is about 25 years. The oldest crane in captivity died at age 46, according to the foundation.

Gee Whiz was conceived through artificial insemination using semen from the U.S. Geological Survey’s Patuxent Wildlife Research Center in Maryland. He was named after George Gee, who worked at Patuxent and collected the semen.

Gee Whiz sired 178 cranes and was known for his nasty disposition. Officials with the foundation, which is located in Baraboo, said he was fiercely territorial and that workers dreaded handling him because he pecked their ankles and fingers.

Foundation spokeswoman Pamela Seelman described him as “spirited and tenacious.”

Whooping cranes are still working their way back from the brink of extinction. The population has grown from fewer than 20 birds in the mid-1940s to almost 850 birds today, according to the foundation. 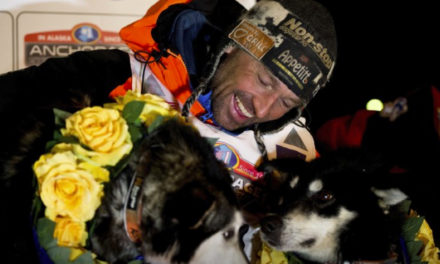 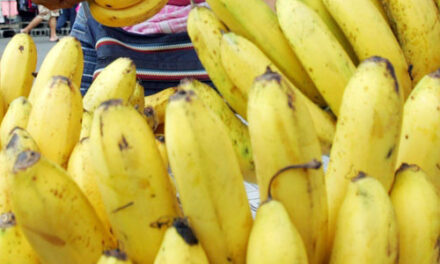