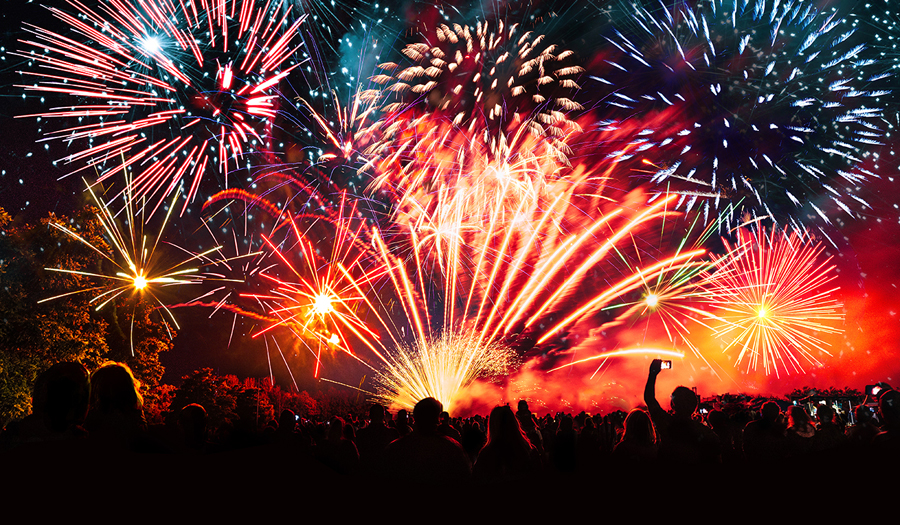 Hickory – Summer is here and it is time for the Fourth of July holiday. For many people, this holiday means food, fun, and fireworks. Viewing fireworks can be fun, but they also can be very dangerous. NFPA (National Fire Protection Association reported that in 2013, fireworks caused an estimated 15,600 reported fires in the U.S., including 1,400 structure fires, 200 vehicle fires, and 14,000 outside and other fires. To keep this holiday from turning into a tragedy, the Hickory Fire Department offers these safety precautions.

Always read and follow label directions.
A responsible adult should be the person using fire works and children should only be observers.
Purchase fireworks from a reliable dealer.
Ignite outdoors only.
Have water handy to extinguish fires or soothe burns.
Never experiment or attempt to make your own fireworks.
Light only one firework at a time.
Never re-ignite malfunctioning fireworks and be extremely cautious of one that don’t work the first time.
Do not permit children to handle fire works.
Store fireworks in a cool, dry place and dispose of properly.
Never throw fireworks at another person.
Never carry fireworks in your pocket or shoot them in metal or glass containers.

Fireworks fact from NFPA
More than one-quarter (28%) of fires started by fireworks in 2009-2013 were reported on Independence Day. Almost half (47%) of the reported fires on the Fourth of July were started by fireworks. According to the CPSC, more than one-third (35%) of the people seen in emergency rooms for fireworks injuries from June 20 – July 20, 2014 were under 15, nine percent were under five. CPSC (Consumer Product Safety Commission) data show that sparklers alone accounted for more than one one-quarter (28%) of the emergency room fireworks injuries seen from June 20-July 20, 2014. 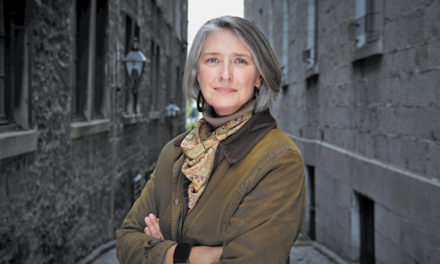 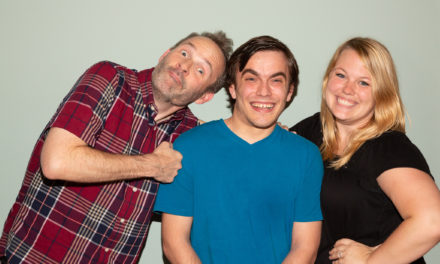 Tickets Now On Sale For HCT’s Matilda The Musical, Opens 10/4