Danbury, CT (AP) – Firefighters were joined by passers-by to rescue nearly 100 puppies from Connecticut pet store threatened by a fire.

The fire in a building at the rear of Puppy Love in Danbury was reported at about 9 p.m. Thursday. Responders were on the scene within minutes and firefighters immediately began working to rescue 86 puppies.

Civilian volunteers, some of whom were eating at a nearby restaurant and some who stopped their cars in the middle of the road, broke into the burning building to carry out dog cages.

Fire officials say all the puppies were removed safely and no injuries were reported.

Puppy Love owners on Facebook thanked everyone who helped rescue the dogs and all those currently caring for them. 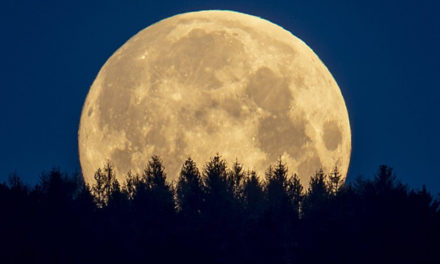