Huntsville, AL (AP) An Alabama fire department is fighting a different kind of battle after two firefighters were bitten by poisonous spiders.

Capt. Frank McKenzie of Huntsville Fire and Rescue tells WHNT-TV that two firefighters working at the department’s Station 17 have been bitten by brown recluse spiders.

He says the agency has moved fire crews, their equipment and personal items to another station, and the station was sprayed for pests. 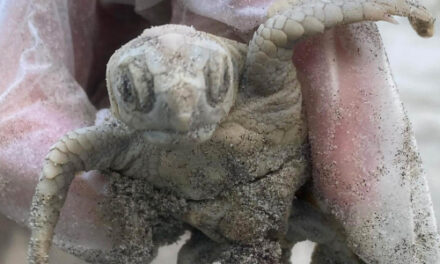 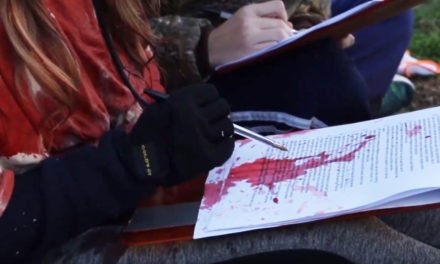 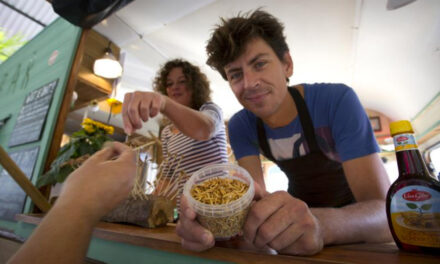 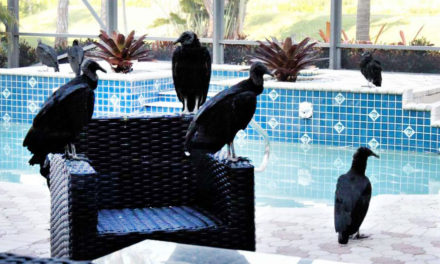