I think it’s important to mention that I’m one of the very few, and I do mean very few, who found the beloved 2003 Pixar/Disney concoction Finding Nemo to be merely enjoyable and not much else. The tale of a fish and his quest to find his son was, in my eyes, the typical kind of thing that Disney was known for churning out and indistinguishable from many other films in the Pixar canon. One would be hard pressed to say that it was anything near the level of something like Toy Story, if one were to compare it to other Pixar/Disney projects. I admired the film for its craft but there wasn’t much of a takeaway once the experience evaporated from memory.

I mention all of this because I had pretty much the same experience with the belated sequel to Finding Nemo, the similarly titled, Finding Dory. It’s a likeable film that goes down easy enough and, admittedly, it is nice to revisit those beloved characters that audiences were introduced to all those years ago. I’m sure that those with a soft spot in their heart for the original film are no doubt going to love this one, as well they should. As for myself, I could feel the film fading from memory as I walked down the sidewalk after the screening, although it’s hard to dislike a film that engenders as much good will as Finding Dory.

Dory (voiced by Ellen DeGeneres), the fish with short-term memory loss, was more or less a supporting player in the first film as she served to aid Nemo (voiced here and in the earlier entry by Albert Brooks) in his quest to locate his son. Here she’s aided by Nemo and his offspring in her quest to locate her parents. This, of course, takes them on all sorts of misadventures, leading to a very rousing climax, wherein Dory takes control of a truck full of fish. The scene where the truck goes careening into the water to the strains of the Louis Armstrong standard What a Wonderful World is worth the price of admission alone.

With the exception of the Toy Story franchise Pixar Animation Studios has not fared well with sequels and it’s good to see them break that streak with Finding Dory. Such efforts as Cars 2 and Monsters University felt like more like a cash grab than an honest attempt to recapture the feeling of the initial entries of those aforementioned films. Rest assured that Finding Dory can rest on its own laurels in terms of its quality, even if this movie reviewer may not be the ideal audience that the filmmakers had in mind.

This movie is at the Carmike in Hickory and theaters around this area. 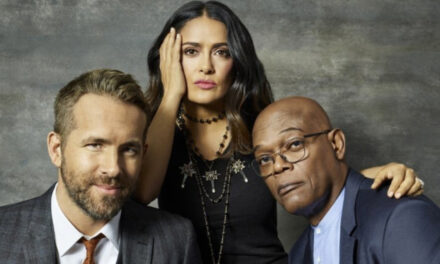 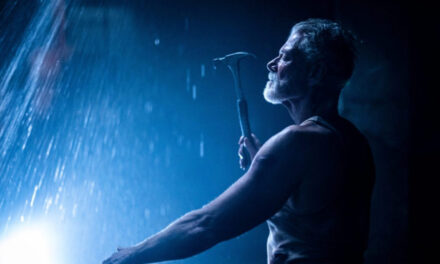