Aletheia, an ancient Greek word for truth, is composed by William Osborne for singer-instrumentalist, computer-controlled piano, and quadraphonic electronics. It is a music theatre work featuring the solo performance of Abbie Conant as the title character.

Throughout the hour-long performance, Conant will perform a monologue, play the trombone, and sing. It shows the struggle of the protagonist Aletheia as she prepares to sing opera at a gala beneath her window. Award-winning performance artist and Juilliard trained trombonist, Conant is a legend in the international orchestral brass world. The story of her epic fight and ultimate victory against egregious gender discrimination in the Munich Philharmonic Orchestra, where she won the position for principal trombone at a screened audition in 1980, inspired author Malcolm Gladwell to write the New York Times bestseller Blink, where Conant’s story is detailed in the last chapter. The 11-year-long court battle was documented by Osborne in an article entitled, “You Sound Like a Ladies Orchestra.” After winning her lengthy court case, Conant won a full-tenured professorship at the University of Music in Trossingen, Germany, and left the orchestra in 1993.

In recent years, Conant and Osborne have toured to more than 165 cities in America and Europe to great critical acclaim with his compositions. He has written numerous scholarly articles about women in music, music sociology, and philosophical/theoretical concepts.

The performance is free and open to public; no tickets or reservations are required. Doors will open at 7 p.m. To learn more, visit lr.edu/publicevents or call the LR Box Office, which is open Monday through Friday from 9 a.m. to 6 p.m., at 828.328.7206. 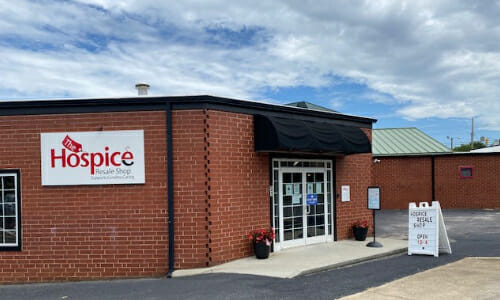 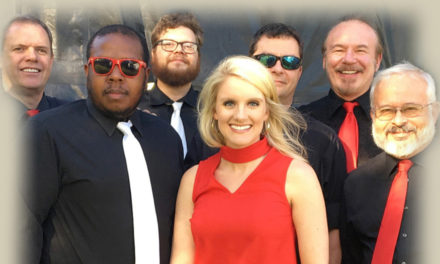