Double Jeopardy (1999) Ashely Judd stars in this thriller about an innocent woman convicted of murdering her husband only to find he faked his own death. This title is number 37 in the ongoing Paramount Presents series. Extras include an alternate ending, making of featurette and director interview.

Cloverfield (2008) The Matt Reeves directed sci fi thriller gets a 15th anniversary 4K upgrade in a limited steelbook edition. The set retains the previously issued extras which include commentary and deleted scenes.

Also getting a Blu Ray release from the studio are the catalog titles, The Curious Case of Benjamin Button (2008) and Sliver (1993). 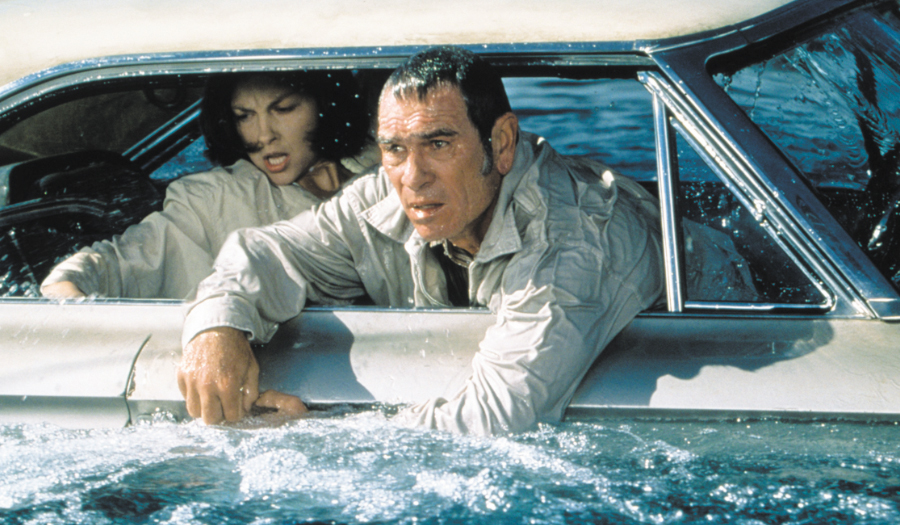 Lars Von Trier’s Europe Trilogy (1984-1991) The three first films from the controversial director get a new upgrade in this handsome new box set that, in addition to the remastered films, includes such extras as documentaries, short student films and commentaries. Films included in the set are The Element of Crime, Epidemic and Europa.

Missing in Action Trilogy (1984-88) All three entries in the adventures of avenging former POW, James Braddock (Chuck Norris), get a new Blu Ray upgrade in both a box set and separate editions. Extras include commentaries for the films.

Programmed to Kill (1987) Robert Ginty combats a beautiful but lethal android on the rampage in this sci fi actioner from Allan Holzman. Extras include a new commentary and interview.

No Mercy (1986) Richard Gere is a cop who falls in love with the only witness (Kim Basinger) to his partner’s murder in this thriller from director Richard Pearce. Extras include the trailer and a new interview.

Ghost Warrior (1984) A samurai finds himself awakened after 400 years of frozen slumber only to contend with modern day big city challenges in this fantasy from Producer Charles Band. Extras include new interview and commentary.

The Menu (2022) The recent horror comedy starring Ralph Fiennes gets a Blu Ray disc release this week from the label. Extras include a few featurettes.

Also getting a physical media release this week is the well-reviewed look at the life of Emmett Till, Till (2022).