Hickory – The Hickory Community Theatre’s Christmas show Beautiful Star, an Appalachian Nativity centers around an annual church Christmas pageant that covers the Bible from Genesis through the Nativity. The personalities and family relationships of the characters are sometimes interwoven with those Bible stories.

One of those is the story of Abraham and Isaac, which is enacted by Vernon Sparks, who plays Abraham, and his young son Paul as Isaac. Vernon and Paul are very close, and Paul recently survived a battle with cancer. Real life father and son Richie and Dakarai Phillips fill these roles.

The elder Phillips has been a backstage volunteer on five shows at HCT since the 2013 production of Willy Wonka, Jr., in which his older son Marcus played Mike Teevee, though he has also filled in a few times in other shows here and there. Beautiful Star, an Appalachian Nativity is his on-stage debut and when asked what led him to the decision to step out from behind the curtain he said, “I was really drawn to the character of Vernon and the story of Abraham in the play, and I get to play the dad to my son on stage.” When not in the theatre he is a Premium Auditor for Builders Mutual Insurance.

Dakarai is the youngest of the four Phillips’ sons and one of three who have been on stage before at HCT. Playing Paul Sparks is his first major role, but the ten-year-old fifth grader has been an ensemble member for two shows, The Wiz in 2016 and The Lion, the Witch and the Wardrobe in 2017. He is a member of the Beta Club at Longview Elementary and Cub Scouts Pack 231. He has won two awards with those, taking the first place poetry prize in Beta and third place in the Cub Scouts pinewood derby.

Tickets are on sale online at hickorytheatre.org or through the Theatre box office in person, or by phone, at 828-328-2283. Box office hours are 12-5 Wednesday through Friday.  HCT is a Funded Affiliate of the United Arts Council of Catawba County. The Theatre’s 2018-2019 Season is sponsored by Paramount Automotive and A Cleaner World. Beautiful Star, an Appalachian Nativity is produced by Sunbelt Xpress.

Photo: Dakarai and Richie Phillips play father and son in Beautiful Star, an Appalachian Nativity, on stage at the Hickory Community Theatre November 30th through December 16th. Call 828-328-2283 for information and tickets or visit www.hickorytheatre.org.
Photo by John Koval.

Seniors Morning Out Activities To Include Music & Cooking 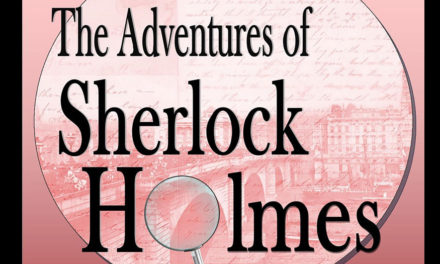 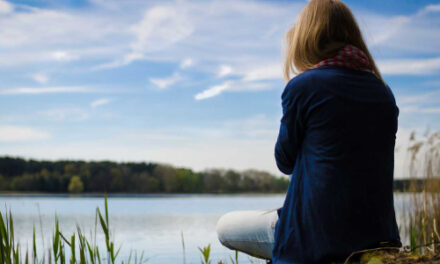