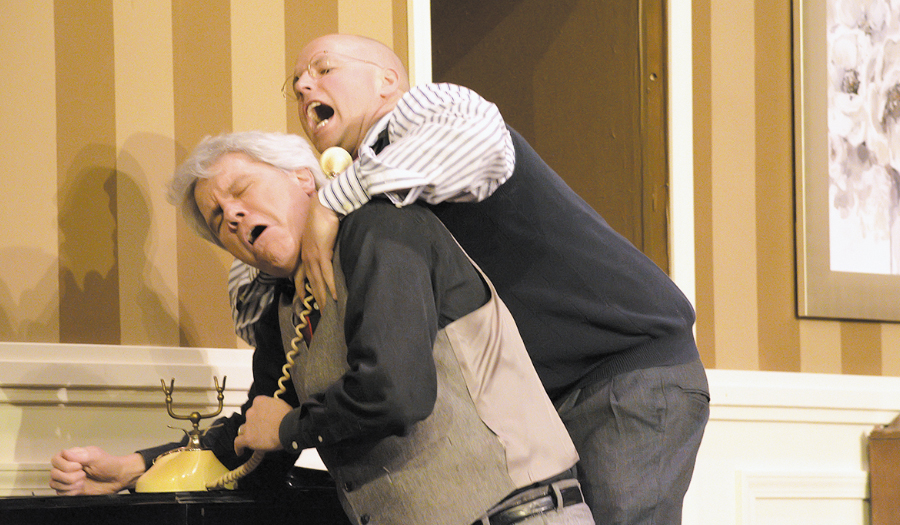 Hickory – The Hickory Community Theatre has announced that its Thursday night performances will now be “Fan Club Thursdays” with a special offer for designated groups. The celebration kicks off at this Thursday’s performance of Lend Me a Tenor with a “goodie” giveaway for first timers at the Theatre. Doors will open at 6:30pm and the play starts at 7:30.

“We’re doing this to make things here even more fun,” said Pamela Livingstone, the Theatre’s Artistic Director. “For every Thursday night we’re thinking of things people might have in common and then giving that group something fun from the Theatre. The common trait could be anything. This week it’s first timers but next time it might be millennials or people born on a Tuesday. It’s just another way for us to show that Hickory Community Theatre is a place for everybody to come together and have a good time.”

Opening weekend audiences were amused and enthralled with the outrageous comedy of Lend Me a Tenor. The entire play takes place in two adjoining hotel rooms and the action is frantic as the Cleveland Opera Company struggles to replace a guest singer who may or may not be dead on arrival. It’s a case of misunderstanding, misinformation and mistaken identity that leaves the audiences in stitches.

On Thursday nights all adults and seniors are $14 and youth/students are $10.  For all other performances adult tickets are $18, seniors are $16 and students or youth 18 & under are $10. Tickets are now on sale online at hickorytheatre.org or through the Theatre box office, in person or by phone at 828-328-2283. Box office hours are 12-5 Wednesday through Friday.

Photo: Gregg Colson (left) and Benjamin Thomas-Reid in Lend Me a Tenor at the Hickory Community Theatre. The madcap comedy continues its run this weekend, beginning Thursday, January 18th at 7:30. Photo by Ken Burns. 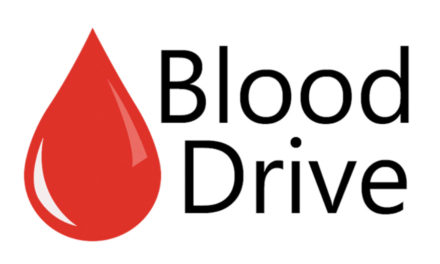 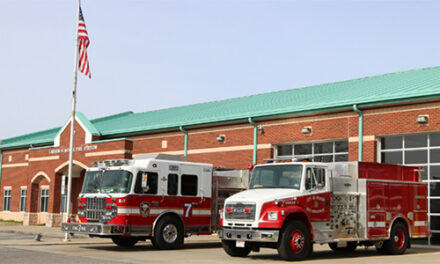 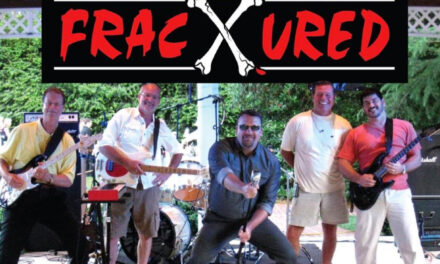