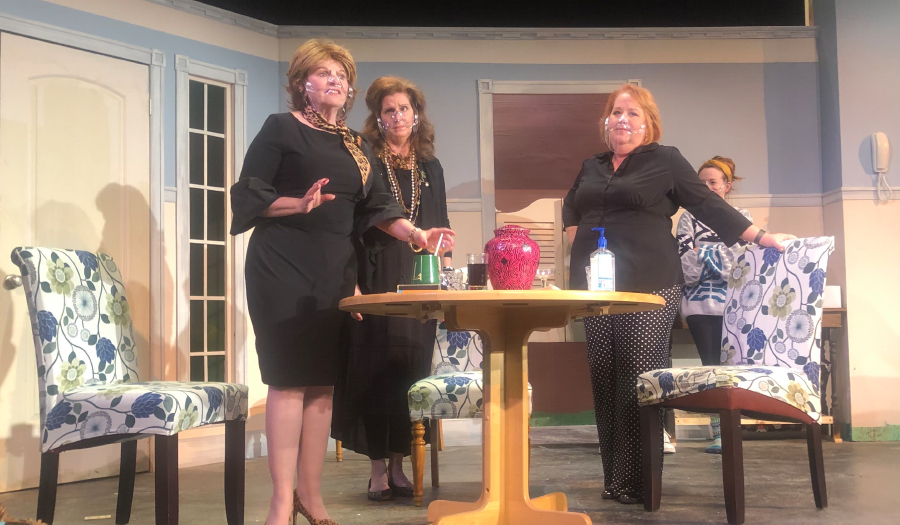 Hickory – Described as a sassy ode to female friendship, the new comedy Exit Laughing by Paul Elliott, begins a 10 performance run this Friday, January 8 and continues through Sunday, January 24. The show will be broadcast live from the Jeffers Theatre. Tickets are available at hickorytheatre.org.

Exit Laughing is a bit like “The Golden Girls” meets “Steel Magnolias.” It features three longtime, bridge-playing friends in the South dealing with a crisis that turns humorously uplifting.

Connie, Leona and Millie have been playing bridge once a week for roughly 30 years with their caustic friend Mary, who has just died after an illness. The three survivors know how to push one another’s buttons but clearly are happiest when they’re together.

This production will be broadcast live online. Tickets are $18 for a single viewer and $30 for a household. Tickets for the general public are available through the theatre’s website at hickorytheatre.org. Due to limitations by the ticketing service provider, reservations for subscribers are only available by contacting the box office at 828-328-2283 or emailing christine@hickorytheatre.org. 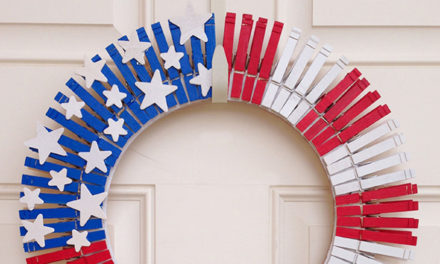 Seniors Morning Out Activities To Include A Variety Of Craft Classes 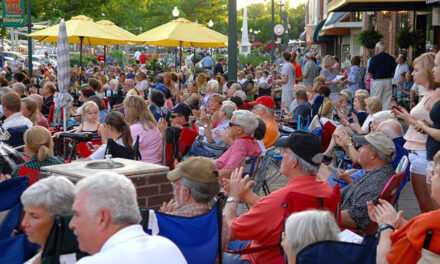 13th Annual Swingin’ Under The Stars On Union Square, May 30 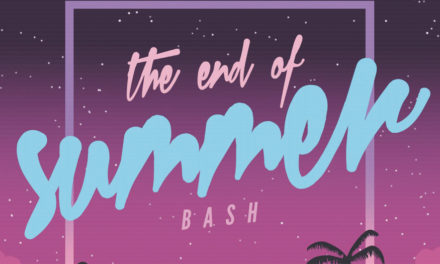 End Of Summer Bash Benefit At Horizon Church This Sat., 9/21