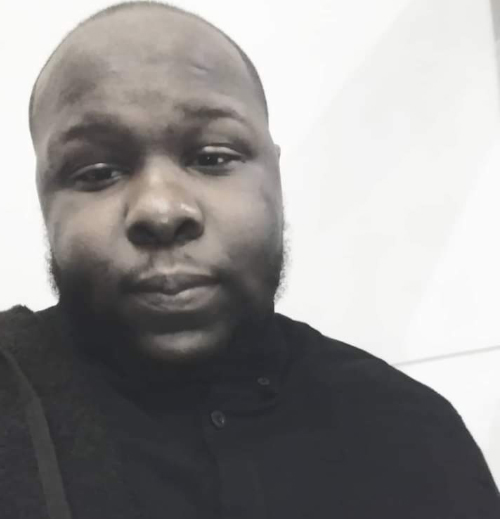 Hickory – The return of the Rotary Club of Hickory’s Rotarian Idol boasts talented singers, all vying to be crowned Hickory Rotary’s Idol. The singing competition on will be a live virtual event Saturday, March 27 at 7:00pm. Tickets are $20 and are available at rotarianidol.com. 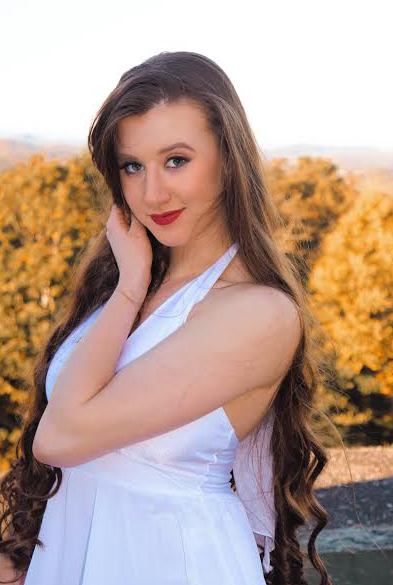 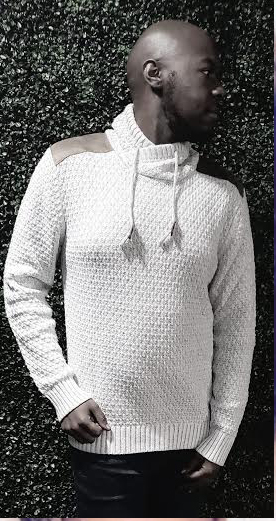 Devante Burch enjoys everything about singing. He loves “the feeling you get when you make a beautiful sound come from within,” says the singer. The Hickory resident for 27 years is the founder and CEO of Black Tie Events, Catering and Entertainment. Burch has performed throughout the area, including OctoberFest, clubs, music venues, churches and a variety of festivals.

LaRhonda Carlton is already an Idol winner. In 2015 she won an Idol contest in Lincoln County. “Singing is my way of desensitizing to the world around me when I am stressed”, says Carlton. “It also makes me feel within arms reach of my mother who left me in 2011.” Carlton holds a Bachelor’s Degree in political science and currently serves as an Instructional Assistant in Alexander County Schools. The Lenoir resident sees the Rotarian Idol competition as “an opportunity to display my passion and talent”.

Michael Brown has enjoyed singing his entire life. Brown, a patient representative at Graystone Eye, has entered Rotarian Idol before but hasn’t yet won. He enjoys the “riffs, runs, oohs and aahs” in vocal music. Brown admits, singing is “my outlet”.

Morgan Lee says “singing is my greatest passion. I’m not very good at communicating and singing helps me express great emotions.” The Newton resident is currently in college and hopes to turn her singing into a career in the future.

Albert Parker says he “enjoys the freedom and calmness I have when I sing”. “I love to sing and I got enough nerve to enter the contest”, he explains. The singer is a native of Stony Point and has lived in Hickory for the last 13 years. Parker is a utility locator and a CNA. He loves music, the outdoors and laughter. He has never sung in front of a crowd outside of church functions so performing in Rotarian Idol gives Parker a new experience. 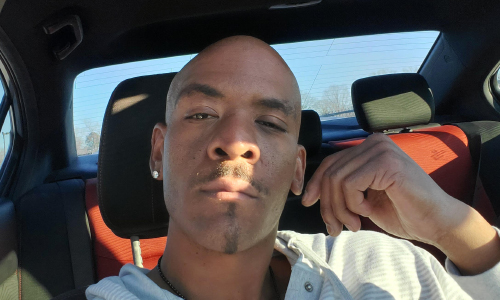 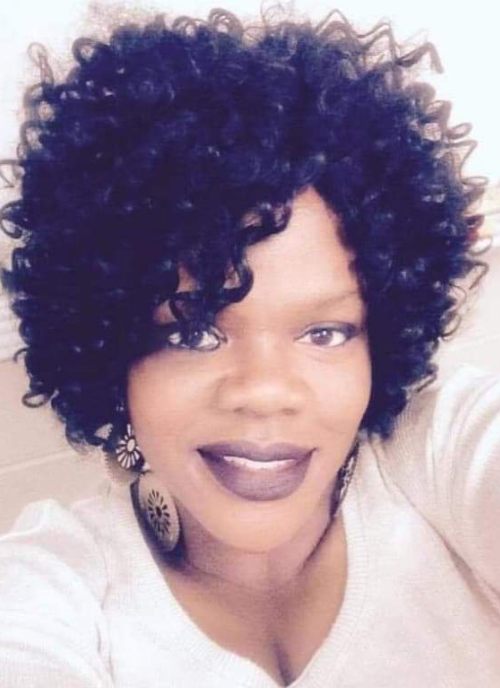 Alicia Littlejohn and her family just moved to Conover from Chugiak, Alaska two years ago. “I really enjoy the emotional part of singing”, says Littlejohn. “It’s a great stress reliever.” Littlejohn is a sophomore at Discovery High School and enjoys art, theater, reading and participating in color guard. Littlejohn participated in the Alaska Girls Choir and in community theater productions in Alaska. Since moving here, she has appeared in plays at the Green Room and Hickory Community Theatre. She learned of the Idol contest from her voice teacher and thought it would be fun to be selected and take part in the competition. Singing is “a great way to express emotions you might not otherwise be able to show”, says the singer. “I am stoked to be taking part in Rotarian Idol for the first time”. 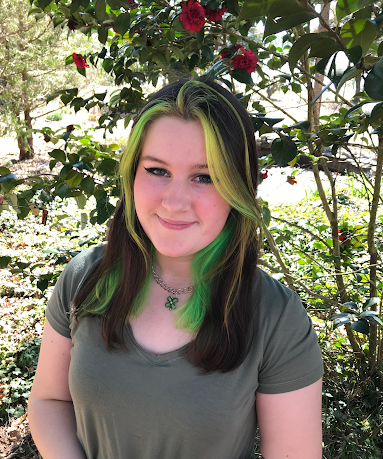 This is not the first appearance for Savannah Spencer. In fact, this is the sixth year competing for the Boone native. Spencer finished third one year when she was only 13 years old and competed in Rotarian Idol All Stars in 2019. “I enjoy singing because I love to tell stories that touch peoples’ hearts” says Spencer. “Music is the hidden language of the soul.” As a “songwriter, pianist and guitarist, I use all forms [of music] to share hope and inspiration”.

Rotarian Idol Co-Chair Bonita Ferretti notes “Rotarian Idol is the Rotary Club of Hickory’s signature fundraiser and gives our community the ability to impact the lives of people here and across the globe. Funds raised go to support local education programs such as the Catawba County Partnership for Children’s Dolly Parton Imagination Library, college scholarships, Hickory Teacher of the Year awards, as well as humanitarian and educational projects around the world”.

Rotarian Idol will be broadcast live, online, Saturday, March 27 at 7:00pm EST. Tickets are $20 for individual streaming or $35 for families or groups. Tickets are available online at rotarianidol.com. 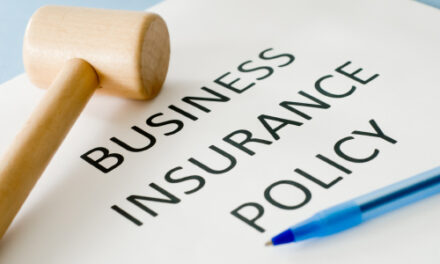 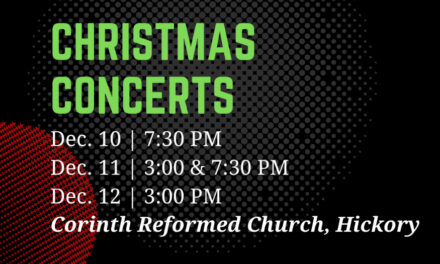