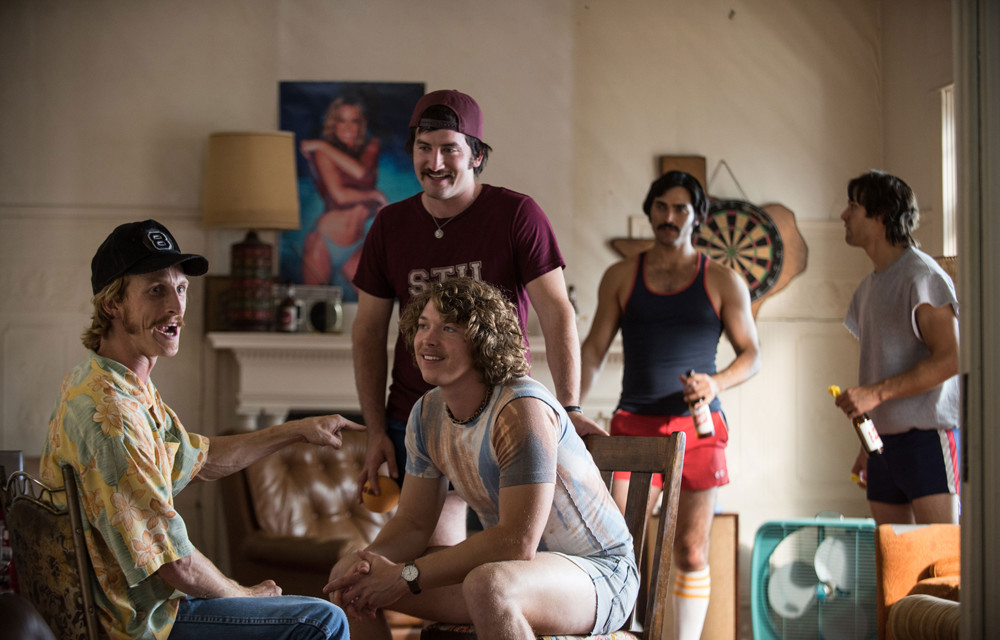 A colleague of mine brought up an interesting point as the two of us exited the theater following the press screening of the period comedy Everybody Wants Some. After much reflection, I have to admit he was definitely on to something. The basic argument was that if one wanted to make a film celebrating the decade of the 1980s then setting the film in late summer of 1980 was probably not the best idea due to the fact that the decade had not yet come into its own. If one were to truly pay homage to the heady eighties then they would have to set the film at least two or three years later because August 1980 is virtually indistinguishable from, say, August 1979.  It’s a valid point to make and one that will probably determine who the best audience for this film might actually be.

Everybody Wants Some is being touted as a quasi sequel to Dazed and Confused, the 1993 film that used the early days of summer 1976 as its setting and launched the careers of many of its cast members. Though both films are directed by the always interesting Richard Linklater (Boyhood, the Before trilogy), that’s about where the similarities end. Linklater’s current nostalgia trip offers very little in the way of emotional takeaways and also very little subtext or nuance. I prefer to call it Linklater lite, if you don’t mind, although I mean that in the best way possible.

Everybody Wants Some follows the exploits of a group of college students of varying ages during the two days leading up to the first day of school. Blake Jenner of Glee is something of a center to the film as the character of Jake. Jake is a freshman at Southeast Texas University and as the film opens he’s moving into an off campus house to the strains of My Sharona on the soundtrack (Linklater’s song choices are all excellent, by the way). Jake and his roommates are all baseball players for the school team and the film mainly consists of them smoking weed, drinking beer, chasing women and playing baseball and not necessarily in that order. There’s not much more to it than that but the film is so spot on in its recreation of the time and place that it’s something akin to getting into a time machine and heading back to August 1980. That alone may be enough for some to enjoy the film on a non think level.

If you’re looking for a plot and life changing emotional arc for the characters this definitely isn’t the film for you. Yet another of my film critic colleagues made the comment after the screening that he felt he had been drinking beer for two solid hours. I can see why one would have cause to feel that way but for what the film doesn’t have in plot it more than makes up for in its meticulous recreation of a time long past. That was, almost, enough for me. 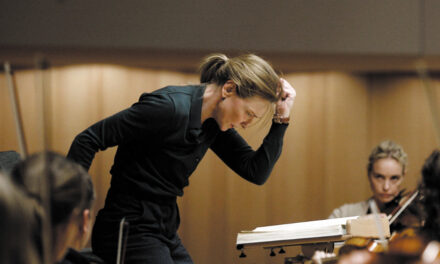 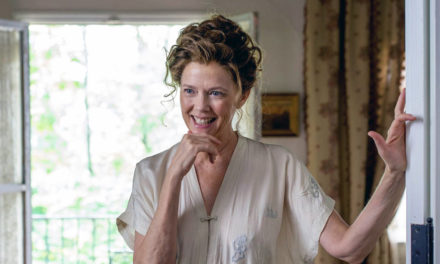 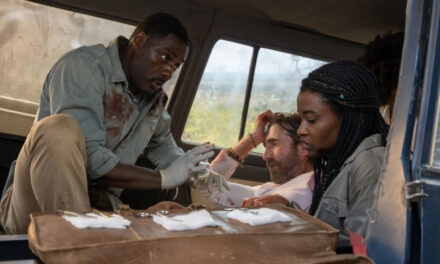