Stepp had her daughter, Hannah, introduce her when she addressed her staff for the first time Jan. 11 after President Donald Trump appointed her, the Chicago Tribune reported .

During her tenure, the agency also scrubbed language stating that humans are causing climate change from its website and the number of environmental enforcement cases decreased sharply.

Stepp asked her daughter to introduce her in an attempt to humanize her, according to the Tribune. During the introduction, Hannah Stepp said her mother wore the fake nose and sunglasses so she could follow someone taking the Wisconsin driver’s test. She said she had failed her first test and her mother wanted to learn the route to help her practice for her second attempt, which she passed. She told the newspaper that her mom always carries a fake nose around.

Cathy Stepp issued a statement Friday through EPA spokeswoman Rachel Bassler saying “this was a lovely opportunity for my daughter to help me introduce myself to my new colleagues. She told an exaggerated, humorous story to poke a little fun at me. It surprises me that anyone would take it otherwise.’’ 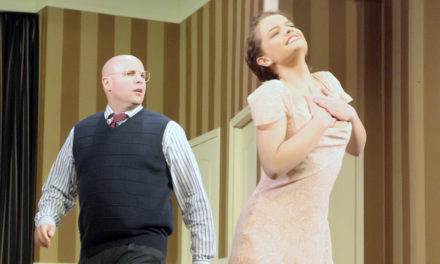 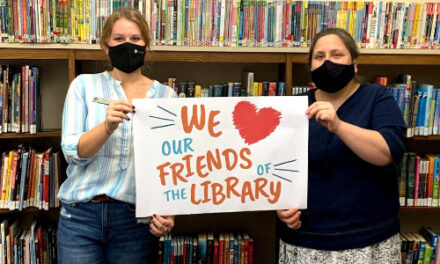