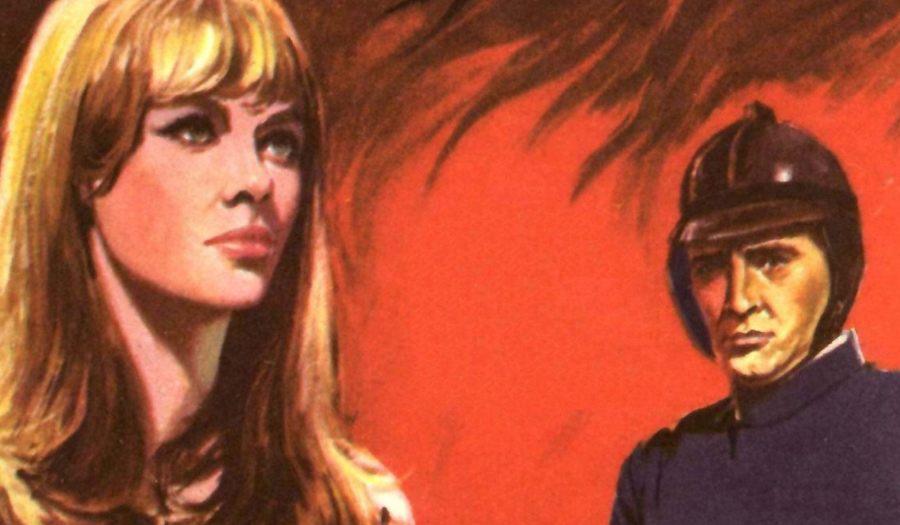 Hickory – Join us on select Tuesday evenings at Patrick Beaver Memorial Library with WHKY film critic Joe Barrett to watch and then discuss classic films that were inspired by books. The films, dates, and times are Fahrenheit 451 (1966) on January 21 at 6:30 p.m., To Sir with Love (1967) on February 4 at 6:30 p.m., and A Night to Remember (1958) on February 18 at 6:00 p.m. After watching the film, Barrett will lead a discussion including some details behind the production of the films and about those involved.

The first film of the series to be shown at 6:30 p.m. on Tuesday, January 21, 2020 is Fahrenheit 451 from 1966. It is based on the 1951 Ray Bradbury novel of the same name. This film was directed by François Truffaut and stars Oskar Werner and Julie Christie. The story is set in an oppressive future where a fireman whose duty is to destroy all books begins to question his task. 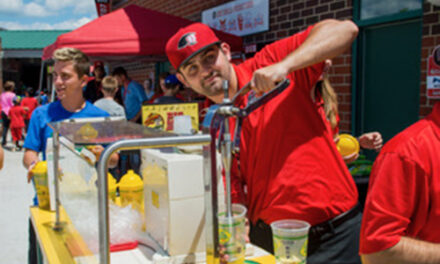 Visit Hickory Metro Highlights The Importance Of Tourism This Week

HMA’s Summer Blowout! A Fun Festival For All Kids, Aug. 18

Nominations For The Spring Human Relation Awards Are Due By Saturday, May 5