London (AP) A new English cocktail bar offers something truly old-fashioned on its menu: the chance to talk to real people instead of staring down your cell phone.

The Gin Tub in Brighton has won rave reviews in its first week of business by installing a cell signal blocker and placing throwback rotary phones at its tables. They can be used to dial patrons at neighboring tables or the bar for another round.

The Gin Tub is reckoned to be the only British pub blocking cell phones by using a Faraday shield built into its ceiling, an exception in Britain’s 2006 Wireless Telegraphy Act that otherwise outlaws the use of signal blockers. 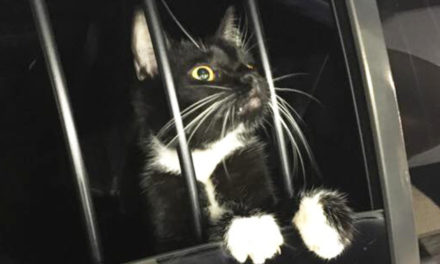 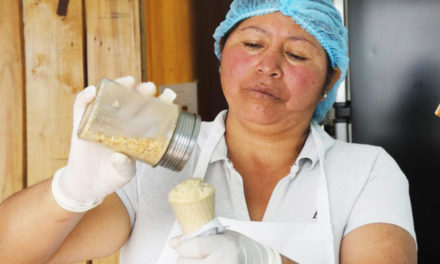