Hickory – If you are looking to take in a play this weekend there is a comedy on stage in Hickory with a highly unusual cast of characters. It’s a play where you can see Stephen Hawking, Jesus and Elvis all on the same stage. The show is called End Days, and it’s playing in the Firemen’s Kitchen at the Hickory Community Theatre through March 17.

PHOTO: Hannah Millette is Rachel and Matt Finch is Stephen Hawking in End Days. The dark comedy returns to the stage this Thursday, March 7 at 7:30pm and continues through March 17 in the Firemen’s Kitchen at the Hickory Community Theatre. Call 828-328-2283 or visit hickorytheatre.org for tickets or more information. 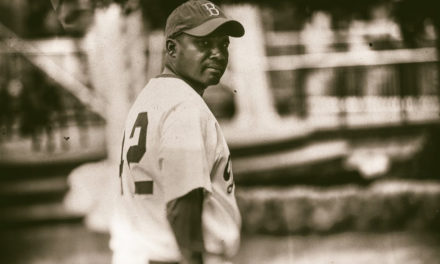