Newton, NC – The Catawba County Library is hosting local resident and historian Edwin “Eddie” Ide to speak at three library branches about the storied Berlin Airlift and the role it played in shaping alliances and politics post-World War II.

In 1948, the Soviet Union blockaded the newly formed city of West Berlin, hoping to bring it – along with all of Germany – under Communist control. In response, the US, England, and France created a massive airlift to provide essentials to the city of 2.4 million people for more than a year. The joint campaign has been called the most significant non-combat military operation of the 20th century.

The efforts by the Allied forces were one of the earliest Cold War confrontations with the Soviets and accomplished a great deal in preventing the USSR from advancing communism into western Europe. Although the airlifts took place in trying weather and endured both crashes and fatalities, they offered West Berlin residents the hope and support they needed in the face of 300,000 Soviet troops who waited outside the city for an opportunity to claim it for themselves.

Newton resident Eddie Ide was formerly the sales manager and publicist for the Wilkes-Barre/Scranton Airport’s airshow in Pennsylvania, where he first encountered an aircraft involved in the Berlin mission. Intrigued, he researched the airlift and met with folks involved in it, both in America and Germany. He continues to dig in to this important chapter in 20th-century history and share it with civic organizations, aviation groups, universities, and more.

For more information about library activities, please contact the Catawba County Library at 828.465.8664, at mylibrary@catawbacountync.gov, or via Facebook. For the latest in library news, visit www.catawbacountync.gov/library, or stop by your local branch.

Photo: A block of C-54s lined up for takeoff at Rhein-Main Air Base. 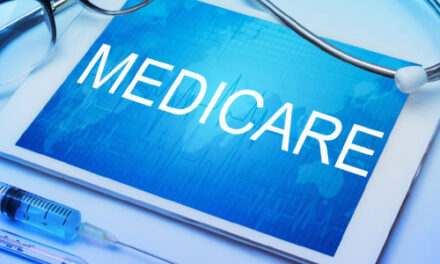 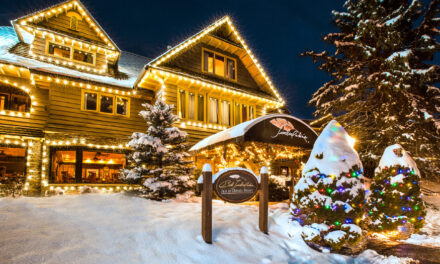 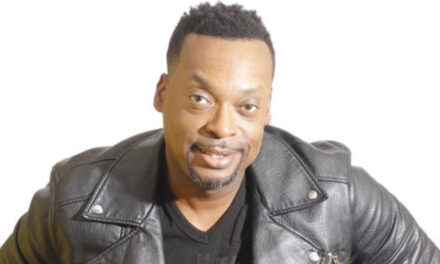 Need A Laugh? A Night Of Standup Comedy To Raise Funds For Local Child Hunger, April 26