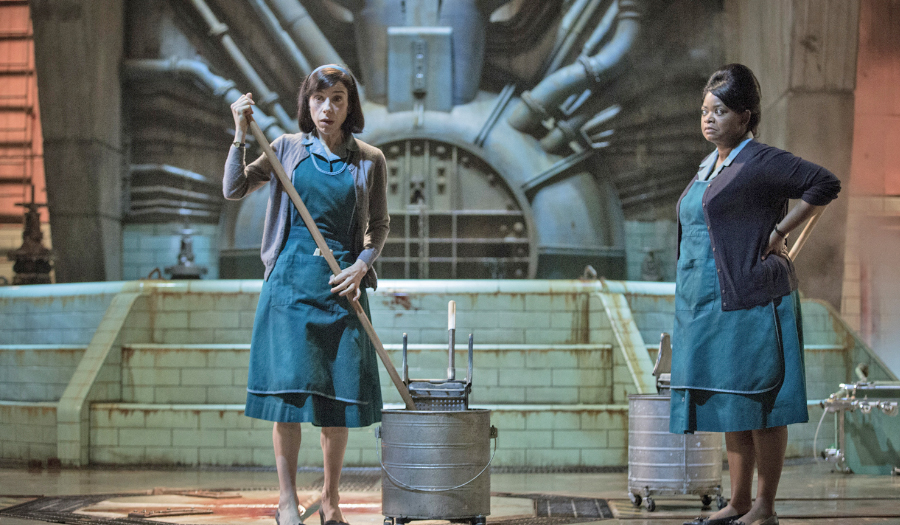 New York (AP) – From the beaches of France where “Dunkirk’’ took place to a historic Toronto theater where “Shape of Water’’ was filmed, fans can visit many of the real-world destinations depicted in this year’s Oscar-nominated movies.

CALL ME BY YOUR NAME
For the Italy depicted in “Call Me By Your Name,’’ head to the town of Crema, about an hour from Milan in the northern Lombardy region. Actor Michael Stuhlbarg says the setting was “exquisitely beautiful. … It was a character in the film.’’

DARKEST HOUR
At London’s Churchill War Rooms museum , visitors can see the map room, cabinet room, Winston Churchill’s bedroom and other locations depicted in the movie about Churchill’s early days as prime minister during wartime. The museum was even visited by the movie’s stars, Gary Oldman, who portrayed Churchill, and Lily James, who played his secretary. An exhibit called “Undercover: Life in Churchill’s Bunker’’ shows how typists like James’ character sometimes lived and worked there around the clock. The museum on King Charles Street is open daily (admission, $29).

DUNKIRK
The movie “Dunkirk’’ was filmed on location in the northern French port city where Allied soldiers were evacuated from the beaches in 1940 by a flotilla of more than 800 ships. Guided tours include sites like the beaches, the East Mole breakwater where most evacuations took place and the cemetery where some 800 soldiers are buried. Visitors may also tour the Musee Dunkerque 1940 when it reopens in April following renovations, or have tea on the Princess Elizabeth, a paddle steamer that made four trips as a rescue ship and is now a floating restaurant.

I, TONYA
Tonya Harding is from Portland, Oregon, but the movie about her ill-fated skating career was shot mostly in Georgia, including at a rink where the public can skate: Duluth Ice Forum.

LADY BIRD
“Lady Bird’’ is set in Sacramento, California, hometown of director Greta Gerwig. Most of the interiors were filmed in Los Angeles, but The Sacramento Bee says Gerwig put some of her favorite Sacramento spots in the movie, including the McKinley Park rose garden, Fabulous 40s neighborhood and the river walk near Tower Bridge.

THE POST
The movie about The Washington Post’s coverage of the Pentagon Papers was mostly filmed outside of Washington. A building in White Plains, New York, stood in for the newspaper building, and Brooklyn, New York, subbed for some shots of Washington’s Georgetown neighborhood, according to Destination DC, Washington’s tourism agency. You can, of course, see the U.S. Supreme Court building in Washington, and you can see the exterior of the American Stock Exchange building in New York, though it’s no longer in use. You can also stay in the room where the actual Watergate break-in took place, known as Scandal Room 214 at the Watergate Hotel . The movie’s final scene depicts the discovery of the burglary of the Democratic National Committee headquarters there, which led to the Watergate scandal.

THE SHAPE OF WATER
The old movie theater featured in “The Shape of Water’’ is in Toronto. Auditorium scenes were filmed at the Elgin, a theater that opened in 1913 at 189 Yonge St. and is today part of a Canadian National Historic Site. Tours offered Thursdays at 5 p.m., Saturdays at 11 a.m. ($12 cash, check website for occasional cancellations). The marquee shown in the movie is Massey Hall, 178 Victoria St.

THREE BILLBOARDS OUTSIDE EBBING, MISSOURI
Ebbing is a fictional place. The movie was shot in North Carolina, and North Carolina is promoting a three-day itinerary to filming locations in Sylva, Dillsboro, Black Mountain, Asheville and Maggie Valley in the western part of the state.

ETCETERA
A few other locations for film mavens:

-”Get Out’’ was filmed in Fairhope, Alabama.

-Parts of “Mudbound’’ were filmed in St. James Parish, Louisiana.

-”All the Money in the World’’ was shot partly at the Old Royal Naval College in Greenwich, London, which stood in as J. Paul Getty’s residence, and partly in Italy, with scenes at Castel Sant’Angelo in Rome and in Bracciano, outside Rome. None of the film was shot at the Getty Villa in Pacific Palisades, California, but a model of the villa is unveiled by actors in the movie and various objects collected by Getty are on view there.

-’’The Florida Project,’’ about a spunky little girl growing up amid impoverished families at a motel in the shadow of Disney World, probably won’t lead too many visitors to stay at the Magic Castle Inn and Suites in Kissimmee, Florida. Rooms are only $39 but TripAdvisor reviews are not good. 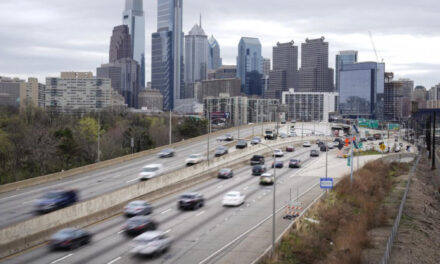