‘Dukes Of Hazzard’ Sno-Cat Stolen At Restaurant In Colorado

Midturn, CO (AP) – “Yeee Haaa!” Authorities in Colorado are looking for a man suspected of stealing a Sno-Cat fitted out to look like the “General Lee,” the famous car featured in the classic television series “The Dukes of Hazzard.”

Co-owner John Brandenburg says the large, treaded snow vehicle was on a trailer outside a Minturn restaurant when someone hitched it up and drove away sometime Sunday.

He immediately took to social media and received several responses from people who said they saw a pickup hauling it west on Interstate 70.
Brandenburg says the thief covered the Sno-Cat in tarps, but the decal on the side door was still visible.

KCNC-TV in Denver reports the Sno-Cat was tracked to a garage in the Grand Junction area. A SWAT team was deployed, but the suspect managed to get away. 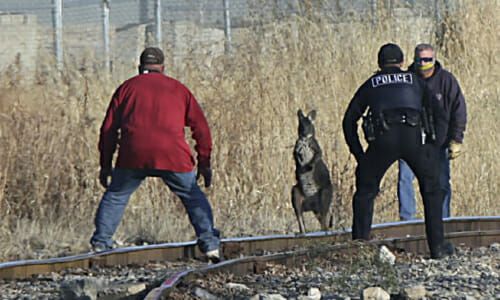 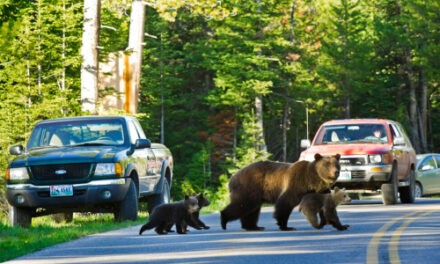