Durham, NC (AP) – Have you wondered how Captain America survived being in a state of suspended animation, if apes could grow as large as King Kong and why so many of the aliens in “Star Trek’’ look humanoid?

It’s those kinds of questions that Mohamed Noor, a biology professor at Duke University, is asking by using science fiction to motivate people to learn more about science. Noor has taken his message wider with his recently published book, “Live Long and Evolve: What Star Trek Can Teach Us About Evolution, Genetics And Life On Other Worlds.’’

“The objective, both from some of the classes I teach as well as my book which just came out, `Live Long and Evolve,’ is to try to catch people who already have an interest in science fiction and show them a lot of the real science they can learn from using the science fiction.’’

Noor, 47, is an award-winning scientist in evolutionary genetics who will become dean of natural sciences at Duke University’s Trinity College of Arts and Sciences in July. He lives in Durham after having joined Duke in 2005.

But Noor is also a lifelong “Star Trek’’ fan who drew inspiration from a 2014 panel discussion at Dragon Con, a sci-fi convention that brings 80,000 fans to Atlanta each September. Noor heard Eric Spana, a Duke associate professor of biology, talk about the science behind the popular video game “Mass Effect.’’

“The whole concept is silly, taking fantasy and science fiction seriously,’’ Spana said in an interview. “But it’s a great way to learn, a great way to teach. Bah humbug to the naysayers.’’

Spana’s talk inspired Noor to speak at different sci-fi conventions about genetics and evolution. To make the topic more approachable, Noor draws examples from shows such as “Star Trek,’’ which he praises for using scientific advisers.

Noor and Spana have gone on to speak at panels together on topics such as “Star Trek’’ vs. “Star Wars.’’ So when Duke asked Noor about teaching an accessible but educational weeklong course during spring break, he approached Spana to teach it with him.

The result has been “The Biology of Popular Science Fiction TV and Movies,’’ where Noor and Spana have for the last two spring breaks put students to the test trying to think of plausible explanations for some of the implausible things seen on screen.

“The point of the class and the point of the book is not to critique science fiction,’’ Noor said. “We know that this is fiction. Obviously what’s happening here would not happen in real life.

“The point is just to have an entry point to hypothesis testing and to exploring questions and learning what could make something possible.’’

The spring break course has been one of the best classes that Alina Xiao, 20, a sophomore, said she’s taken at Duke.

“It really blew my mind when I had the opportunity to take this class not for credit but for fun,’’ Xiao said. “I’m also a big science-fiction fan, and it was the perfect combination.’’

Xiao fondly recalls class discussions such as how Davy Jones of the “Pirates of the Caribbean’’ movie franchise could survive after carving his heart from his chest. She said the class helped her to think outside the box.

One of the best parts of the class for Lillian Dukes, 20, a Duke sophomore, was the emphasis that there were no right or wrong answers. Dukes said the class allowed students to enjoy learning for the sake of learning as they worked through questions such as how Black Panther could control his powers.

“Since attending Duke, I’ve come to realize that a pervasive fear of being wrong prevents students from fully interacting in class and engaging in learning,’’ Dukes said. “It’s very easy to get sucked into memorizing a textbook to get good grades.

“In this class, however, everyone’s ideas were valued equally and it really created a collaborative environment.’’

Noor and Spana are bringing back their popular class next spring break. But Noor will also be teaching a semester-long course, starting in January, using “Live Long And Evolve’’ as the textbook.

“The class isn’t about `Star Trek,’’’ Noor said. “The class is about genetics and evolution. But it’s using Star Trek as a route to get into it.’’

Now Noor is not just a “Star Trek’’ fan as he’s gotten the opportunity to meet some of the actors from the long-running television and movie franchise.. He’s become friends with “Star Trek: Voyager’’ actor Garrett Wang, who made a surprise visit to this year’s spring break class. Noor said he’ll be bringing more special guests in 2019.

“There are some people that are super nice and really fun and friendly and some people who don’t want to get to know their fans,’’ Noor said. “But overall it’s been fun.

“It’s been fun seeing the people who I’ve seen perform on my TV set all the time, seeing them as a real person who goes to the grocery store and does the same stuff that I do.’’ 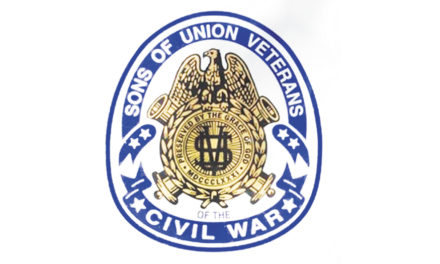 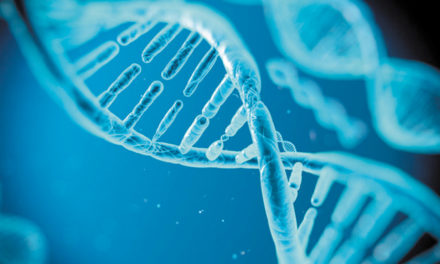 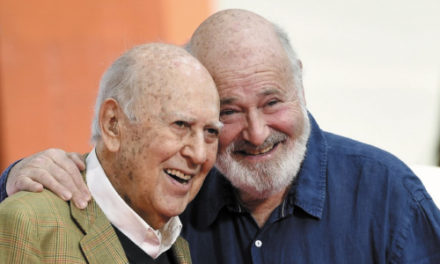