Home » News » Out of Focus » Dueling Obituaries For NJ Man Name Wife In One, Girlfriend In The Other

Both obituaries in the Press of Atlantic City agree that Leroy Bill Black, of Egg Harbor Township, died Tuesday of lung cancer caused by fiberglass exposure.

A person who answered the phone at Greenidge Funeral Home, which is handling arrangements, wouldn’t comment on the two obituaries and would only say the funeral home works at the discretion of the wife.

Hunt On For Spelling Challenged Bank Robber In Massachusetts 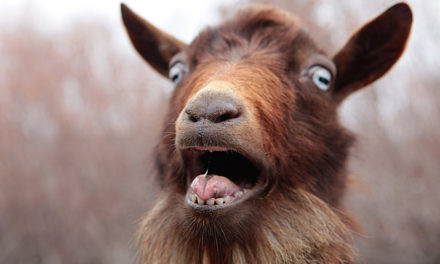