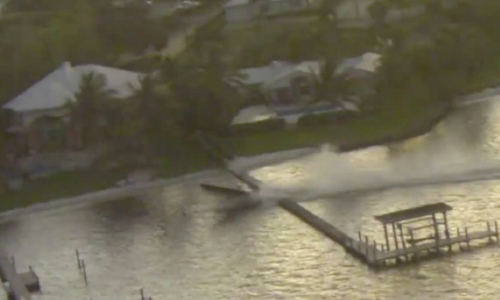 The three men told deputies that they accidentally fell into the St. Lucie River along Florida’s Atlantic coast on Saturday, leaving the boat unmanned. It circled around the men numerous times, forcing them to dive underwater so it wouldn’t run them over.

The boat then straightened out, hit a concrete dock, went airborne and hit a second dock before coming to a stop, the Martin County Sheriff’s Office said in a Facebook post.

The men were able to swim to a nearby sailboat. One had a minor injury, the sheriff’s office said.

An investigation into the cause has been turned over to the Florida Fish and Wildlife Conservation Commission. 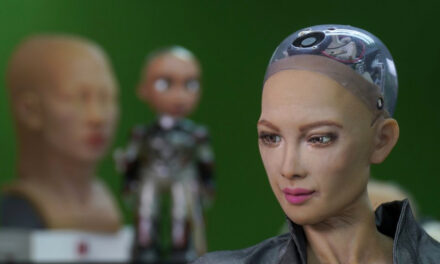 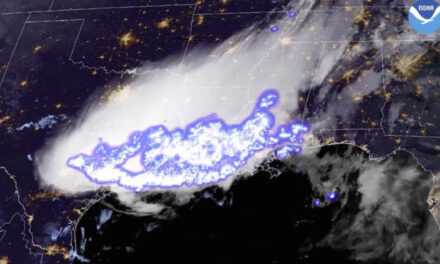 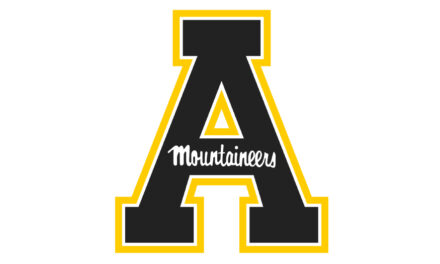