Hickory- The story of Dreamgirls, the opening show in the Hickory Community Theatre’s 70th season, features two romantic subplots. One of them revolves around the characters of Deena and Curtis, who are played by Kayla Ferguson and Yulson Suddreth in this production.

Suddreth is a newcomer to HCT who says he chose to audition because “This is a great show at a great venue.” A native of Lenoir, he graduated from Hibriten High School and studied music

performance at Lenoir-Rhyne University. His previous theatrical experience includes the roles of Ebeneezer Scrooge in A Christmas Carol and Randolph Murphy in One Flew Over the Cuckoo’s Nest with Foothills Performing Arts.

Ragtime was Ferguson’s first show at HCT. She stunned audiences with the power of her voice in her performance as Sarah. A native of Brooklyn, NY, she now resides in Charlotte. When asked about making the commute to perform in Hickory she said, “Just like with Ragtime, I wanted to perform in this show and I enjoyed the environment here last time.” Her previous theatre credits include Adele in Die Fledermous with the Little Opera Company and Eponine in Les Miserablés at CPCC.

Dreamgirls is loosely based on the story of the Supremes and the rise of Motown records. Spanning the years from the girl groups of the early 60’s through the disco era, its powerful story of ambition, passion, betrayal and forgiveness is wrapped around an enchanting R&B score.

PHOTO: Yulson Suddreth is Curtis and Kayla Ferguson is Deena in Dreamgirls. The Motown musical plays in the Jeffers Theatre September 7-23 at the Hickory Community Theatre. Visit www.hickorytheatre.org or call (828) 328-2283 for tickets and information. Photo by John Koval. 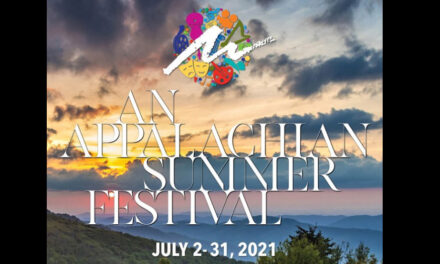 Tickets For An Appalachian Summer Fest On Sale, May 10 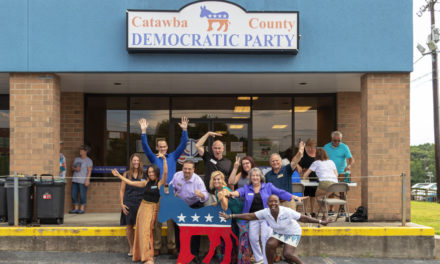