Hickory – The Hickory Community Theatre has just announced the cast for the upcoming production of the dynamic musical Dreamgirls, opening September 7 in the Jeffers Theatre.

In this toe-tapping and tuneful musical, an opportunistic show business promoter sets the career of a trio of female black singers soaring as 1960’s Motown music becomes popular with both white and black audiences, necessitating the overweight lead singer’s demotion in favor of a more glamorous singer who had previously sung backup.

The men behind the women in this story are Yulson Suddreth as Curtis, Tylan James as C.C., Donovan Harper as Jimmy and Malik Hill as Marty.

Tickets are on sale online at hickorytheatre.org or through the Theatre box office, in person or by phone at (828)328-2283. Box office hours are 12-5 Wednesday through Friday.

The Motown musical plays in the Jeffers Theatre September 7-23 at the Hickory Community Theatre. Visit www.hickorytheatre.org or call (828) 328-2283 for tickets and information. 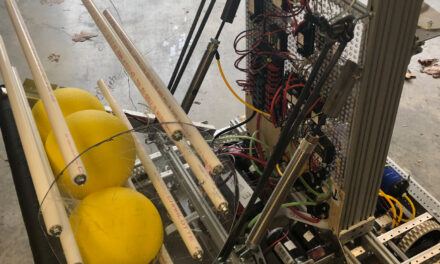