Hickory – The dark and gritty dramatic comedy True West by Sam Shepard opens this Friday, April 13th in the Firemen’s Kitchen at the Hickory Community Theatre.

This American classic explores alternatives that might spring from the demented terrain of the California landscape. Sons of a desert-dwelling alcoholic and a suburban wanderer clash over a film script. Austin, the achiever, is working on a script he has sold to a Hollywood producer when his brother Lee, a demented petty thief, drops in. Lee pitches his own movie idea to the producer, who then wants Austin to junk his bleak, modern love story and write Lee’s trashy Western tale. 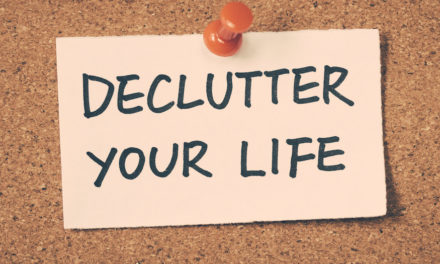 Decluttering Your Way To A Peaceful Home At Library, 9/9