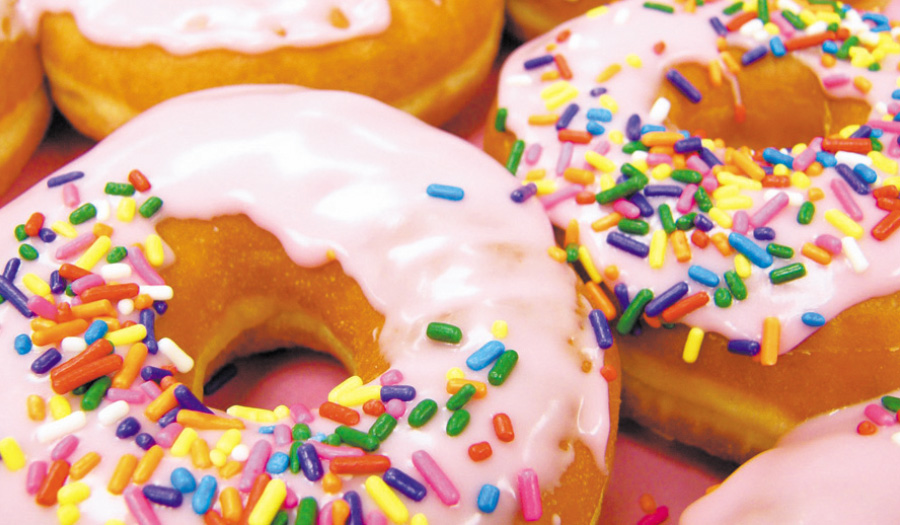 Elizabeth City, NC (AP) – A North Carolina man who made headlines when he was caught for break-ins after winning a doughnut-eating contest has been arrested again. And this time he’s accused of stealing from a doughnut shop.

The Virginian-Pilot newspaper reports 27-year-old Bradley Hardison of Elizabeth City was charged Thursday with stealing from a Dunkin’ Donuts in November.

An Elizabeth City Police Department statement says he’s charged with felonies including breaking and entering and larceny. It wasn’t clear if he helped himself to any doughnuts.

The Virginian-Pilot reported that in 2014, Hardison won a doughnut-eating contest put on by Elizabeth City police while he was wanted on suspicion of several break-ins. Investigators said they arrested Hardison after his win prompted further scrutiny, and he was convicted, according to the paper. 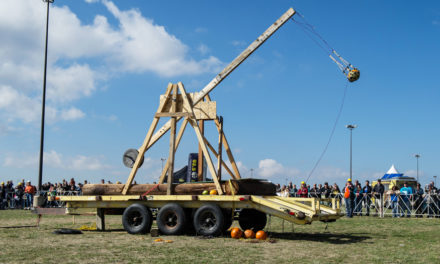