Albuquerque, NM (AP) – It made drivers on Route 66 and Interstate 40 in New Mexico do double takes. 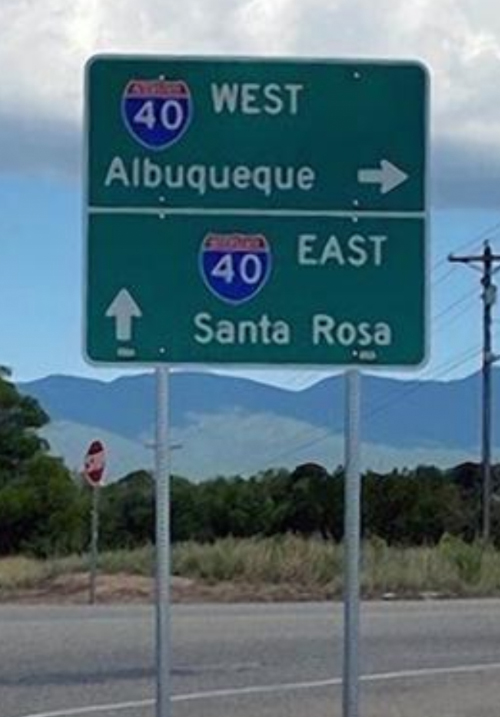 People called and emailed the department to point out the mistake on the sign visible to drivers on the parallel highways, said Kimberly Gallegos, a department spokesperson.

A corrected sign went up this week, she said.

“I do not recall this happening before,” Gallegos said. “But I honestly think this was just a simple mistake.”

Albuquerque used to have another “R” in its name. According to the city’s website, colonists were granted permission in 1706 by King Philip of Spain to establish a new community on the banks of the Rio Grande.

The colony’s governor, Francisco Cuervo y Valdés, wrote a letter to Spain’s Duke of Alburquerque to report that it had been named La Villa de Alburquerque in his honor.

The first “R” was dropped later, leaving Albuquerque with its current spelling, the city website said. 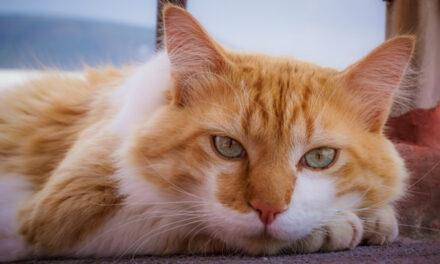