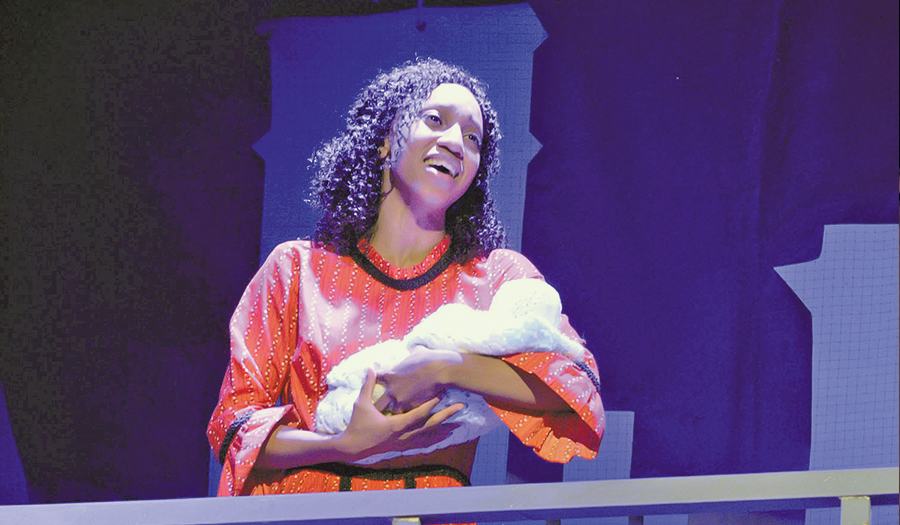 Hickory – Opening weekend audiences for the Hickory Community Theatre’s current production of Ragtime the Musical were enthusiastic in their response to the powerful, emotional show. Individual audience members praised the show as “amazing,” “stunning,” “thrilling,” and “downright wonderful.” The second weekend of the 10 performance run begins this Thursday, May 17 at 7:30pm in the Jeffers Theatre. It’s a “fan club Thursday” night with discounted adult tickets and a preshow reception at 6:30. Performances continue through the 27th.

Set in the turn-of-the-century New York City and environs, Ragtime the Musical weaves a musical tapestry of an African American musician, an immigrant Jewish father, and a wealthy suburban family and tells how their lives are knit together by hope for the future and the intricacies of love, during a time when dreams seem as close to reality as the nose on the end of your face. With alluring music and compelling characters, audiences will be swept up in the story of the hopes and fears of these incredible characters.

This emotional and explosive musical embraces history, race, music, and hard personal choices. It evokes feelings of national pride and anger that resonate with modern times. Because the language in the show is accurate to the sentiments of its era, with racial epithets, mild profanity and staged violence, the Theatre has placed a PG rating on this production. Parents are advised to visit the show’s page on the Theatre website at hickorytheatre.org for more details. An audience guide is also available there for download.

Tickets for Fridays, Saturdays and Sundays are $20 for adults, $18 for seniors and $10 for students and youth 18 & under. Thursday night tickets for adults and seniors are $16, students and children are $10. Tickets are on sale online at www.hickorytheatre.org or through the Theatre box office, in person or by phone at 828-328-2283. Box office hours are 12-5 Wednesday through Saturday.

Photo: Kayla Ferguson as Sarah in Ragtime the Musical continuing this weekend at the Hickory Community Theatre. Performances run through May 27th on the Mainstage in the Jeffers Theatre. Visit www.hickorytheatre.org or call (828) 328-2283 for tickets and information.
Photo by Ken Burns. 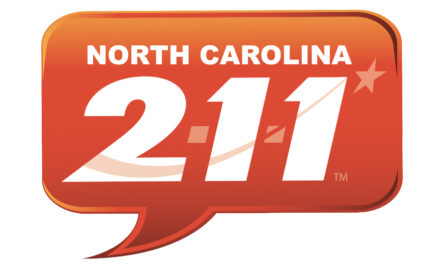