“Everything is just so detailed; I’m using tweezers all the time,” said Baker, a hairstylist by day. “I totally turn off when I’m doing it. I used to be that way when I was running, but . now I like to make dollhouses and just sort of zone out. I’ll spend four hours just making one little thing because I’m trying to really make it perfect.”

Baker is part of a growing community of dollhouse hobbyists — mostly young women — who build, rehab and decorate miniature houses. Some work on dollhouses for their children and some, like Baker, just as a creative outlet. Many turn to Instagram — for instance #dollhousereno or #moderndollhouse — to share their progress and find inspiration. They are catered to by online shops specializing in accessories like miniature wall art , vintage furniture and tiny faux plants .

These dollhouses aren’t the Victorian-era type — they tend to be filled with on-trend accessories like mini fiddle-leaf fig trees and wallpaper that looks like subway tile.

“Maybe I really want that Anthropologie couch, but I can’t have it,” Wallace said. “So creating that in miniature is fun for me. There’s also something in us that gives a visceral response to something tiny. . It’s an element of reconnecting with our childhood.”

Wallace, who owned an art gallery before the birth of her daughter three years ago, sees dollhouses as another expression of her love of design. Visiting an elaborate dollhouse replica of Buckingham Palace — complete with “teeny tiny Rolls-Royces and crown jewels” — on a trip to England a few years ago inspired her to return to a hobby of her childhood, when she played with the Victorian dollhouse her grandfather had made for her mother.

“It could be a project that isn’t too big, literally,” she said. “It could stimulate my brain again so I could feel like a human, not just a mum, for a little bit of time.”

She started posting pictures of her project on Instagram, and after a few weeks began getting messages asking her to make things for strangers around the world. She started an Etsy shop where she sells handmade peacock beds, velvet sofas and pedestal tables.

Even with customers who have children, she said, “a lot of the things they buy for themselves.” And show them off on Instagram.

“If the rise of Instagram hadn’t happened, neither would this resurgence of dollhouses,” Wallace said. “All of a sudden the focus has been on visual content. And it’s a way to form connections with people.”

The dollhouse community is positive in a time when social media can be a source of anxiety and jealousy, she said. “I have never ever had a troll or negative comment,” she said. “The reason is that people are seeking positive human connection. They’re encouraging each other actively.”

Amy Dorman, who works in the insurance industry in Des Moines, Iowa, also found that encouragement online when she began working on a dollhouse project last summer. She built the house from a craft-store kit and has been making every piece of furniture by hand.

“I get likes from dollhouse accounts from people who do such amazing work,” Dorman says. “It inspires you to make something completely different, or something you didn’t think you’d be able to do.”

Dorman’s miniature pink bungalow has a porch swing, farmhouse table and even its own wee dollhouse in the craft area, all shared on a dedicated Instagram account.

“I get just like a child when I finish something and I take a picture of it, and I want to show all my friends at work and all my family,” Dorman said.

This month, her dollhouse won a third-place ribbon at the Iowa State Fair, where there has been a dollhouse competition since 1980. The always popular event has seen an increase in entries the last two years.

Now that the house is finished, Dorman said she’ll allow her 12-year-old twin stepdaughters to play with it, and she plans to build dollhouses for her young nieces in coming years.

New York’s Baker is still perfecting her dollhouse camper — she’ll tackle making bedding and framed family photos next, before displaying it on her bookshelf. But like many dollhouse aficionados, she won’t be putting away her tweezers and glue.

“I’m going to do another one a hundred percent,” she said. “I feel like I’m just getting started.” 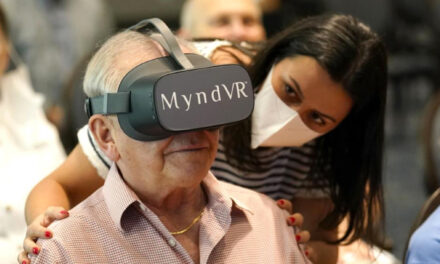 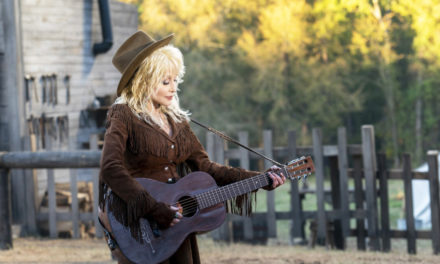 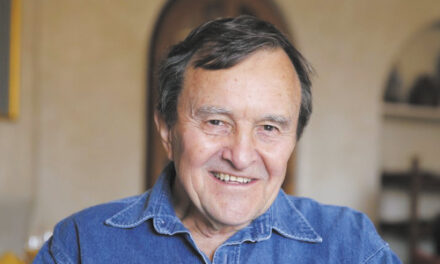