The biopic, Dolemite Is My Name, if nothing else, is a film that manages to be inspirational in addition to filling in the details on the life and times of its subject, the underground black comic sensation of the 1970s, Rudy Ray Moore. Moore’s humor was in the same vein as that of his contemporary, Redd Foxx, before Foxx became a household name by making his act more palatable for mainstream audiences on the sitcom, Sanford and Son. Moore, on the other hand, never quite became as well known in middle class suburban homes although he definitely had his legions of fans. How he arrived at his place in American culture as he approached his sixth decade after repeatedly being told to give up on his dreams is what makes the film so special and inspiring. The underlying message of never giving up on your hopes/plans no matter what everyone else might say is a theme that resonates throughout the proceedings. That message comes as a bit of a surprise I might add.

Eddie Murphy in Dolemite Is My Name

Dolemite Is My Name is also notable on another level. That would be the casting of Eddie Murphy as Moore. Murphy has been accused of signing on for films for a quick buck and not much else and, it must be noted, a large portion of his output has been of a lackluster nature during the last decade. His performance here is a throwback to the Murphy that audiences grew up admiring in the 80s when he first burst on the scene. He seems born to play the role and it’s definitely a welcome return to form for Murphy. He doesn’t exactly inhabit the role completely, but he certainly captures Moore’s essence in a way that certainly works in the film’s favor.

It’s worth noting that Dolemite Is My Name is scripted by Scott Alexander and Larry Karaszewski who have carved out a career path of sorts by doing this same thing repeatedly and doing it well. Some of their other biopic efforts include Ed Wood, Man in the Moon (Andy Kaufman) and Auto Focus (Bob Crane). The story structure is similar to those but it still works well enough. As the film opens Moore is being told by a radio DJ that he should give up and forget about making a dent in the stand up comedy world after having tried for many years. Moore takes that as a challenge and carves out a place for himself by recording and marketing his own comedy records. When record sales take off and Moore becomes a commodity to be reckoned with he decides to branch out into film as well. Doing so, however, isn’t as easy as it seems and his efforts to get his first film, Dolemite, made provide some of the biggest laughs in the film and some of the most poignant moments as well.

Craig Brewer directs the film with a steady hand and peppers the cast with such familiar faces as Wesley Snipes, Snoop Dogg and Chris Rock, to name a few. It all adds up to a biopic that proves be a really fun ride.

Dolemite Is My Name is playing in select theaters and debuting on Netflix on October 24.
Questions or comments? Filmfan1970@hotmail.com 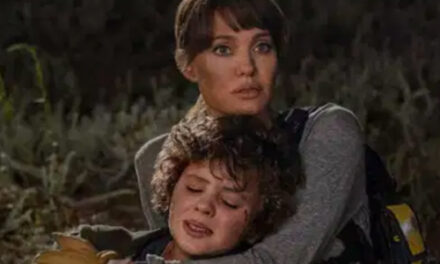 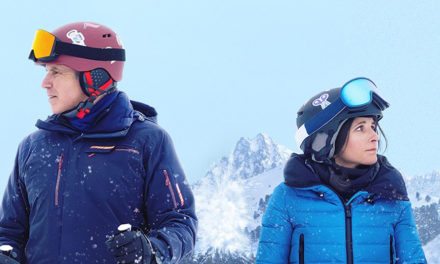 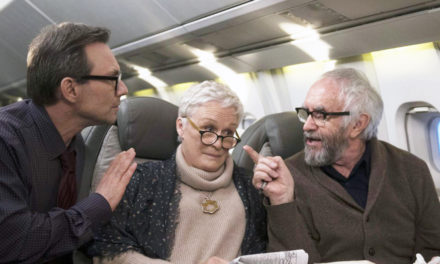