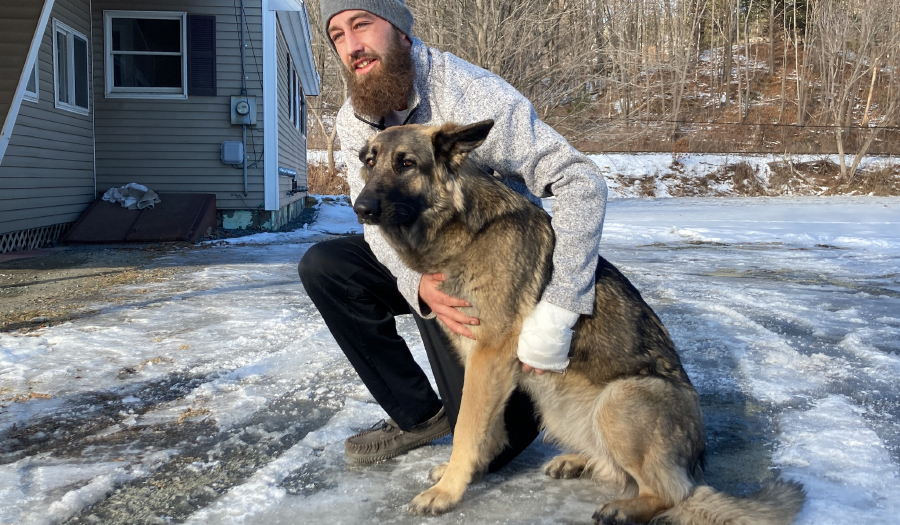 Both the vehicle’s occupants were seriously hurt, but thanks to Tinsley’s dogged efforts they quickly received medical assistance once officers discovered the truck, which went off the road near a Vermont interstate junction, WMUR-TV reported Tuesday.

“The dog was trying to show them something,” said Lt. Daniel Baldassarre of the New Hampshire State Police. “He kept trying to get away from them but didn’t run away totally.

“It was kind of, ‘Follow me. Follow me.’ And they did that and you know, to their surprise to see the guardrail damaged and to look down to where the dog is looking at, it’s just, they were almost in disbelief,” he said.

A New Hampshire state trooper and police from the nearby city of Lebanon responded to the crash site late Monday, just across the state line in Vermont.

There were no further details on the condition of those injured in the single-vehicle crash. 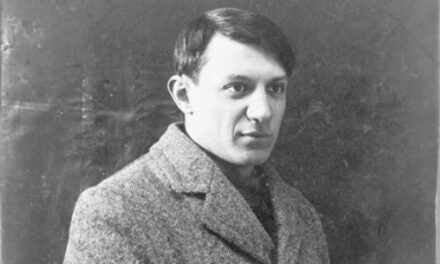 Picasso Kept In Maine House Closet For 50 Years Is Sold