It was not one of the longest championship droughts in recent history. But it was clearly a frustrating drought. 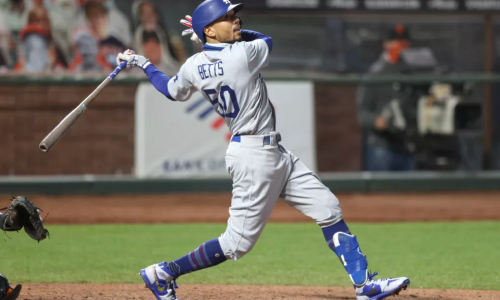 Frustrating in that the franchise had spent nearly $2 billion on player salaries in the past eight years. The investment brought modest returns in that there were eight consecutive division titles, but not one World Series championship.

This shortened season led to the Los Angeles Dodgers making its third trip to the Fall Classic in four years. They made it in 2017, only to lose at home to a team, the Houston Astros, that would later be exposed as cheaters. And the very next year they lost at home again, to a Boston Red Sox team led by Mookie Betts, now roaming the outfield for them.

But on their eighth consecutive trip to the postseason, the Dodgers finally became champions, again. They beat the Tampa Bay Rays, 3-1, in Game 6 of the World Series on Tuesday, as Betts hit a double and a home run and scored twice to help the decorated franchise end 32 years of disappointment.

It was the seventh title for the Dodgers, their sixth since moving to Los Angeles from Brooklyn in 1957.

The Series went back and forth through five games, but in the sixth, the Dodgers showed their resilience, rallying after falling behind in the first inning. 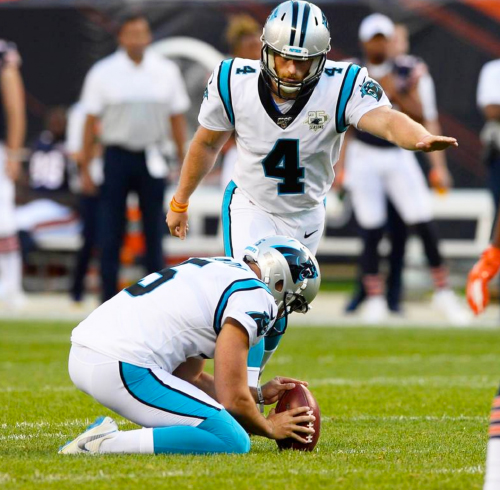 Betts was the focal point late. He doubled in the deciding sixth inning and later scored the go-ahead run in the inning. Betts later homered in the eight inning to give his new team an insurance run.

The Carolina Panthers struggled to get the New Orleans Saints off the field Sunday and the result was a close 27-24 setback in New Orleans.

New Orleans finished 12-of-14 on third down and didn’t punt the entire game. The astounding 85.7 conversion rate set a franchise record for the highest the Panthers have allowed in a game.

Despite that, the Panthers had a chance to tie with two minutes left, but kicker Joey Slye was just short on a 65-yard field goal.

With the loss, Carolina is now 3-4 on the season and facing a quick turnaround as they square off against the Falcons in Week 8 tonight. 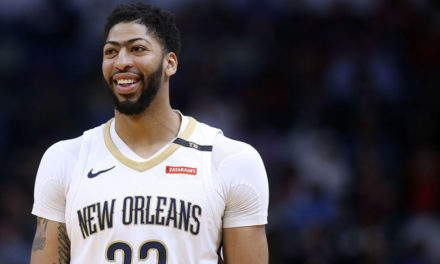 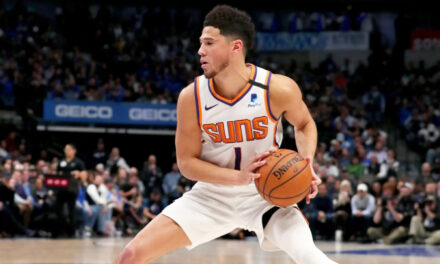