In 2013 author Stephen King finally released a sequel to his beloved 1977 novel, The Shining, entitled Doctor Sleep. Much has changed since that original book’s publication forty some years ago. So much so that the original novel has become ingrained in the American pop culture tapestry in a way that its author surely couldn’t have anticipated, much of this owing to the hotly debated 1980 film adaptation by director Stanley Kubrick.

Danny Torrance, the kid with the psychic ability to ‘shine’ in the original film, is now an adult, Ewan McGregor. He’s regularly visited by the ghost of Dick Halloran, Carl Lumbly channeling his inner Scatman Crothers from the first film and prone to drinking heavily, having clearly been affected by the events of the first film and novel. He gets a renewed sense of purpose when he chances upon Abra, Kyleigh Curran, a teen with similar abilities who’s being chased by a vampire of sorts known as Rose the Red, Rebecca Ferguson. Rose’s mission is to suck all of the psychic powers from those with that sort of talent, Danny and Abra among them.

Mike Flanagan, the craftsman behind Doctor Sleep, surely had an unenviable task when attempting to please fans of the novel without alienating those who continue to salivate over Kubrick’s film version. What he achieves is an uneasy compromise between the two that sometimes works in the early going before falling apart in the home stretch.

Doctor Sleep is playing in Charlotte. 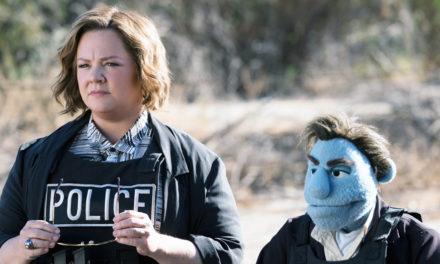 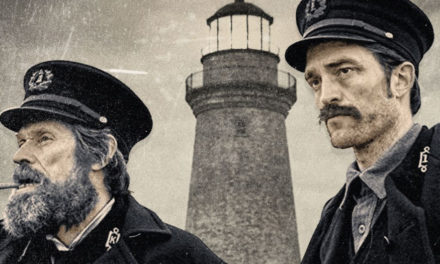