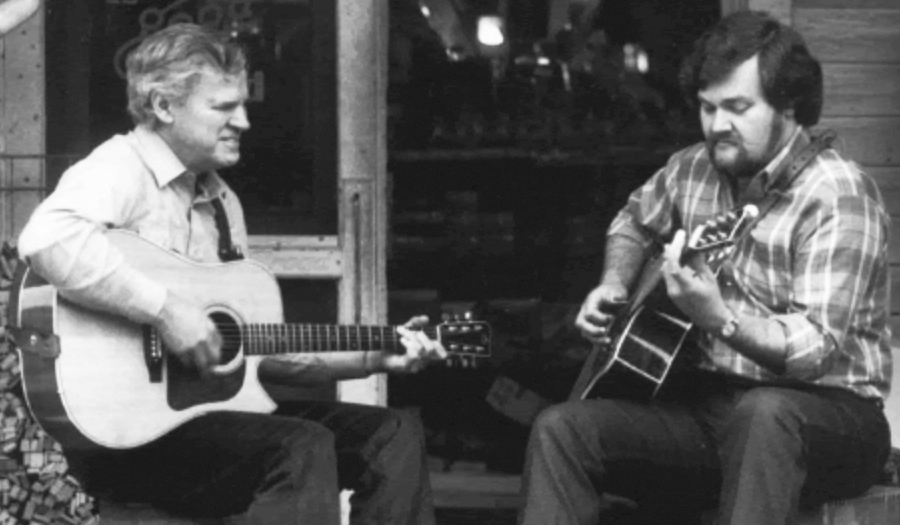 Blowing Rock, NC – During the month of March, Blowing Rock Art & History Museum celebrates Musical Heritage. To honor what would have been Doc Watson’s 97th birthday this month, the Museum is showcasing a special documentary on March 19th, “Doc & Merle: An Intimate Documentary.” According to Willard, “this documentary is especially unique because it was under production when Merle Watson passed in 1985, making it some of the very last footage taken of him.”

Learn about North Carolina’s most famous father and son duo in this one of a kind documentary from Joe Murphy and Kevin Balling. Giving a historical overview of their evolution as musicians, it explores the special bond between Doc & Merle and the North Carolina mountains they call home. During their 21-year career, the Watsons’ mastery of guitar and their unique blend of traditional, bluegrass, country and western, blues and gospel music won them an international audience and numerous awards. This documentary is a rich mixture of music, informal interviews, old photographs and rare film footage.

At 82 minutes long, the film will be introduced by Willard Watson III and will be followed by discussion. Complimentary popcorn is included. This film is sponsored by Appalachian State University’s Center for Appalachian Studies.

Most events are free for museum members and $5 for general admission. Space is limited so patrons are encouraged to arrive early.

And as an added bonus this month, BRAHM is offering a 10% discount to their gift shop for everyone who attends any of the March programming.

The Museum is located at 159 Ginny Stevens Land on the corner of Chestnut and Main in downtown Blowing Rock, NC. The Museum is open year round Tuesday through Saturday, 10am – 5pm (from May – October, the Museum is also open on Sundays from 12pm – 4pm.) 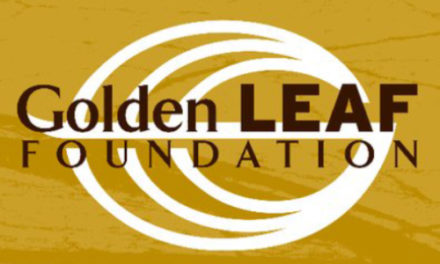 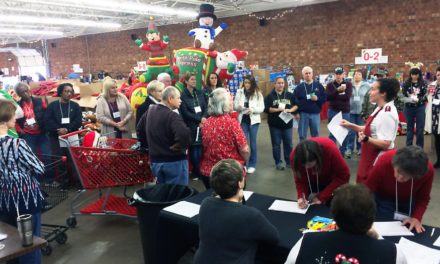