Do You Know Anything About Dallas’ 1852 Hoffman Hotel?

Dallas, NC – What was the historic Hoffman Hotel in Dallas, NC like?

What was it like to stay in a hotel in the 19th Century?  How was it different than hotels now? The Gaston County Museum of Art & History, which is located in the 1852 Hoffman Hotel, is looking to explore this topic and we need your help!  Not much is known about the day to day operations of the Hoffman Hotel, located in Dallas.  We know that it was built by Daniel Hoffman to provide food and lodging to visitors, jurors, and court officials who frequented the Gaston County Courthouse.

Daniel Hoffman’s family had been in Gaston County since the Revolutionary War.  Daniel’s grandfather, Jacob Hoffman Sr. came to America in 1768 and gradually migrated to the south from Pennsylvania, to Virginia and finally in 1776 to what was then Tryon County, North Carolina. His sons Jacob Jr. and John, who would later become Daniel’s father, both fought as teenagers with the local Patriot militia against the British in the Battle at Kings Mountain. John Hoffman was wounded at the battle and for the rest of his life would proudly display the scar from his war wound.

While Daniel was growing up, his father had become an influential member of the Lincoln County community. He was a successful farmer, owned a saw mill, grist mill and a cotton gin. He helped organize the Philadelphia Lutheran Church in Dallas.

Daniel inherited his father’s gift for business; he had a successful farm on “old Yorkville” road two miles south of what is now Dallas. In 1852, six years after Gaston County was formed, Daniel built the 44 room Hoffman Hotel. After Daniel died in 1866 his nephew Jonas purchased the hotel and successfully managed it.

Jonas was already a successful businessman when he began managing the hotel in 1868. In 1850, he had invested in the first of Gaston County’s textile mills, the Woodlawn (or Pinhook), and had also invested in a railroad that ran from Chester, S.C. to Dallas.

During the Civil War he had been a secessionist, enlisting in the Confederate Navy in the last year of the war. After the war he became a Republican and served one term in the N.C house in 1867 and was a delegate to the state’s constitutional convention in 1875. He was an investor in the original Gaston Female College that was located in Dallas.

When Jonas died in 1901, his wife Frances and his 23 year old son John Puett Hoffman had joint ownership of the Hotel. Frances died in 1923 leaving John the sole owner. After the courthouse moved to Gastonia in 1911, the hotel’s business suffered a loss. In 1934, during the Great Depression, the hotel was foreclosed on for non-payment of taxes. The hotel passed on to private owners and was used for a variety of uses including a private residence, a teacherage dormitory, and a rooming house. In 1979, the Gaston County Museum of Art and History, Inc., which was at the time housed on the second floor of the “old” courthouse, purchased the property and renovated it for use as a museum.

But what did the inside of the museum look like during its heyday?  What kind of food did they serve?  Unfortunately we do not have many answers to these questions. A small glimpse into life at the hotel can be found in an old Gastonia Gazette article from 1946, in which Mrs. Puett Hoffman talks about what the hotel looked like – “Bringing to life the bedtime rites of long-ago occupants of the hotel is a cherry wood candle table, placed beneath a gold leaf mirror. In hotel days the table was in the reception room, covered with candles. As the nightly guests entered the hotel or prepared for bed each hooked [a] finger in the crook of a candle holder and carried the torch to his room on the second or third floor. The Hoffmans made their own candles and the original mold is still a possession of the present owner.” The article always talks about the huge hat rack in the foyer, the walnut newspaper rack in the parlors, and the milk glass card holder still containing the visiting cards of Claudius D. Holland and James R. Lewis.

The Museum is hoping to find out more information like this, so if you have any information on the Hoffman’s or the Hotel please contact Stephanie Elliott at Stephanie.elliott@gastongov.com or 704-922-7681 ext. 104. 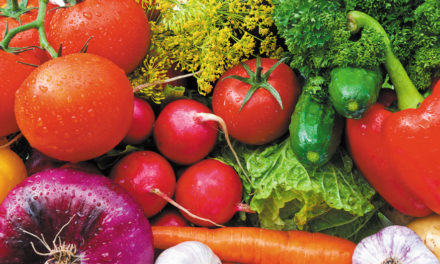 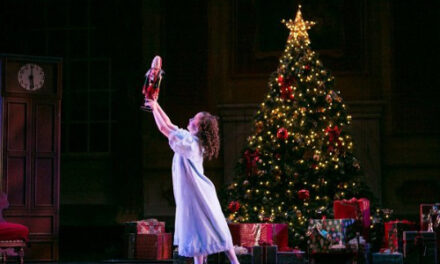 Hickory Ballet To Perform The Nutcracker Virtually In December 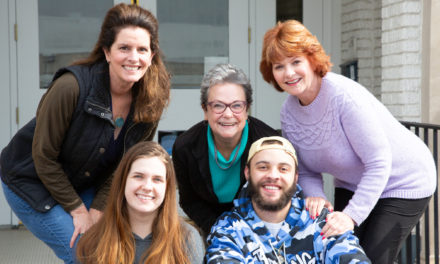