It was all supposed to change on February 28th of this year for Philadelphia Phillies fans. That was the day when the franchise signed free agent Bryce Harper.

Harper was hailed as the savior. A very rich savior. At $330 million over 13 years, Harper became baseball’s richest player. Athletes who cash checks with a lot of zeros in them are expected to win games en-route to championships.

Philly’s fans bought into Harper. And they are still on board. But I am not sure for how long. Sports fans in Philadelphia are tough on their players. Even more on their star players. Home attendance has increased close to 30 percent from 2018, the largest gain of any team in the game. The Phillies are now fifth in the NL at the gate and eighth overall. Last season, they were 17th overall.

The move is clearly working on putting fans in the seats. But with the season more than halfway over, it is not working out on the field. Harper is hitting almost 20 points below his .277 career batting average and his home run numbers are also down.

As I write this, the Phillies, meanwhile, are 5.5 games behind the first place Atlanta Braves. There is still plenty of hope though, as they are just one game out for the top wild-card spot.

Questions are being asked, if the Phils are a better team with Harper? They were 59-48 on Aug. 1 last summer and are currently 55-50. It should be mentioned that Philadelphia was also in first place within the NL East at this time before fading badly. The addition of Harper was supposed to be the final piece of the puzzle.

Harper has always been a streaky hitter. The Phillies are hoping he finishes strong and propels them into playoff baseball. They are hoping for the 2015 version of Harper. The version that hit over .330 and had 42 home runs and was the NL MVP at the age of 22.

Harper, with his batting average hovering around the .250 mark all season, did not make the All-Star game this season. He has picked things up a bit since the All-Star break, which may silence critics for awhile. But you know there is likely some grumbling going on in Philadelphia. It will get louder if the $27.5 million a year man does not get the Phils into the playoffs.

Harper’s average hovered around .250 for most of May and June, preventing him from reaching the All-Star Game for only the second time in his career. Yet, there have been signs of a rebirth.

Entering a three-game showdown against the Braves that started with a 9-2 Phillies loss Friday, Harper has batted .295 over the last four weeks. The Phillies are hoping this mini hot streak will turn into a sustained run that lasts into October.

And dividends will start being realized. 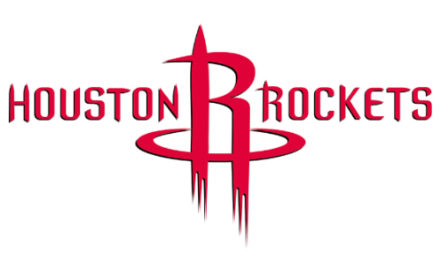 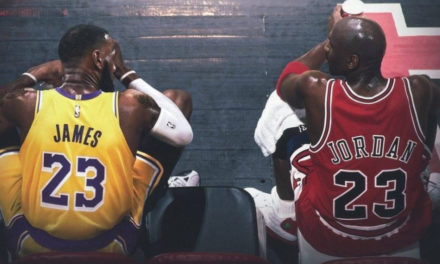 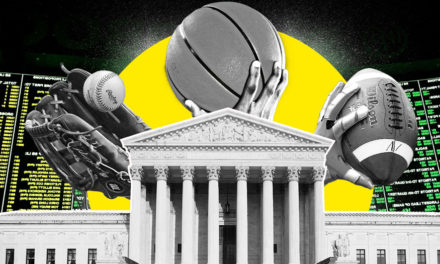