Discover The Lifespan Of A Fact This Weekend At HCT 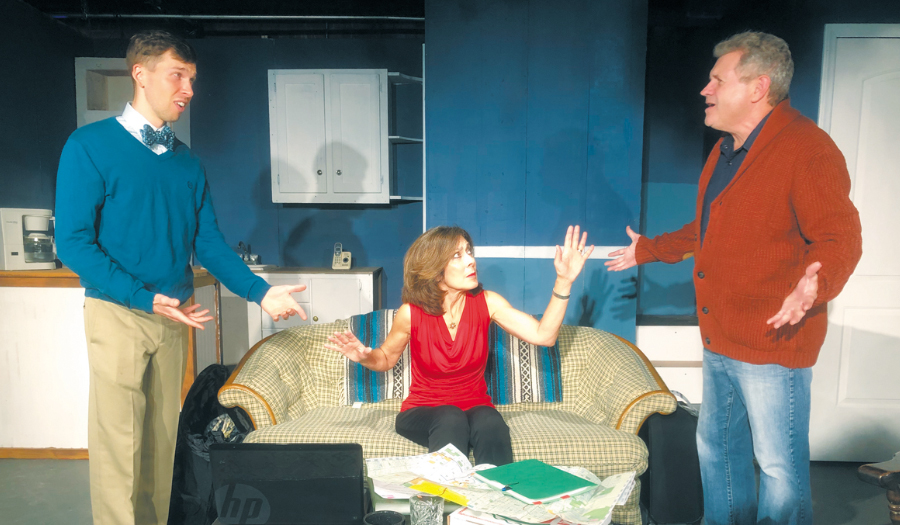 Hickory – The first Firemen’s Kitchen show in the Hickory Community Theatre’s 74th season, THE LIFESPAN OF A FACT, begins performances this weekend, starting Friday, November 4 at 7:30pm. The run continues through November 19.

The play is based on John D’Agata’s piece “What Happens There,” an essay written about the Las Vegas suicide of teenager Levi Presley. Jim Fingal, assigned to fact check the piece, ignited a seven-year debate on the blurred lines of what passes for truth in literary nonfiction. The play is witty and smart, as Fingal and D’Agata square off over how the author takes liberties with the truth in order to explore the human condition.

The play is rated R for frequent foul language and audience discretion is advised.

PHOTO: (from left) Nathan Ahlgrim, Joan Schmid and Christopher Honsaker in THE LIFESPAN OF A FACT, coming to the Firemen’s Kitchen at the Hickory Community Theatre November 4-19. Photo by Eric Seale. 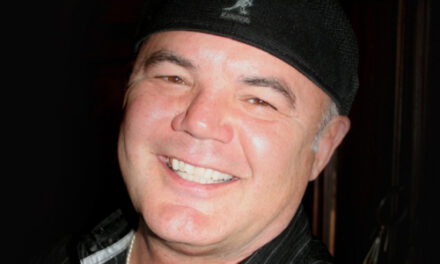 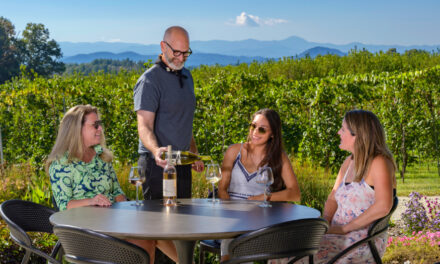 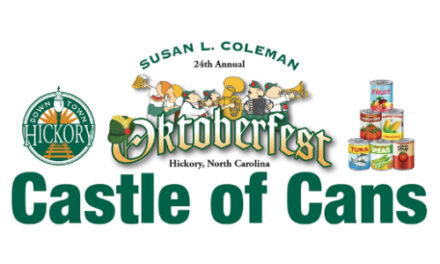