Hickory – The Hickory Community Theatre is bringing the official stage adaptation of the film Elf, Jr. to Hickory for the Christmas season. Director Sonya Briggs has announced the cast for the production, which will be on stage in the Jeffers Theatre from December 1st thought the 17th. Tickets are now available through the theatre’s box office, by phone at 828-328-2283 or online at hickorytheatretix.org.

Juan Holquin plays Buddy the Elf, the young man who has learned he’s not an elf after all. As his real parents, Diane Albers is his mother Emily, Donovan Harper is his father Walter and Auguste Thielemann plays Buddy’s little brother Michael. Kat Reese plays Buddy’s love interest, Jovie, an elf in Santa’s village at Macy’s. Supporting roles are played by Kelly Miller as both Santa and Walter’s boss Mr. Greenway, and Charlotte Dick plays the Macy’s store manager.

Based on the cherished New Line Cinema hit, Elf, Jr. features songs by Tony Award-nominees, Matthew Sklar and Chad Beguelin, with a book by Tony Award-winners, Thomas Meehan and Bob Martin. Buddy, a young orphan, mistakenly crawls into Santa’s bag of gifts and is transported to the North Pole. The would-be elf is raised, unaware that he is actually a human, until his enormous size and poor toy-making abilities cause him to face the truth. With Santa’s permission, Buddy embarks on a journey to New York City to find his birth father and discover his true identity. Faced with the harsh reality that his father is on the naughty list and that his half-brother doesn’t even believe in Santa, Buddy is determined to win over his new family and help New York remember the true meaning of Christmas.

Tickets are now on sale online at hickorytheatre.org or through the Theatre box office, in person or by phone at 828-328-2283. Box office hours are 12-5 Wednesday through Saturday.

The Hickory Community Theatre is a Funded Affiliate of the United Arts Council of Catawba County. The 2017-2018 Season is sponsored by Paramount Automotive and A Cleaner World. Elf, JR. is produced by Catawba Valley Medical Center, Corning Optical Communications and von Drehle Corporation. 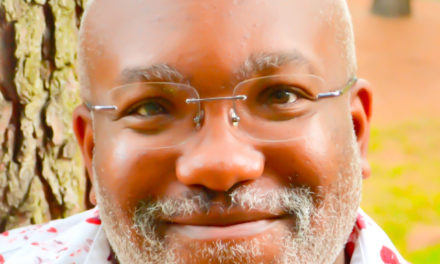 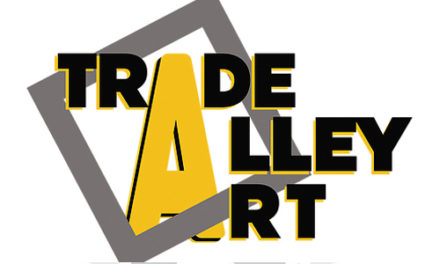