Hickory – Shawna Wilson, a guest director for the Hickory Community Theatre, has just announced the cast of the Theatre’s upcoming production of End Days, a new comedy by Deborah Zoe Laufer. The play is about how a family copes with the possibility of impending doom. The show opens on Friday, March 1 in the Firemen’s Kitchen and continues through March 17.

End Days is a hilariously funny and uplifting story where a suburban family is undergoing a spiritual crisis following the September 11th attacks. Sylvia has turned to Christianity to save her disaffected husband Arthur and her rebellious teenage daughter Rachel. But as Sylvia races around preparing for the Rapture, Rachel is learning that there are more things in Heaven and Earth than are dreamt of in her philosophy.

Call 828-328-2283 or visit hickorytheatre.org for tickets or more information. Photo by John Koval. 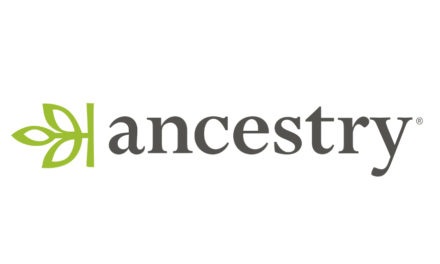 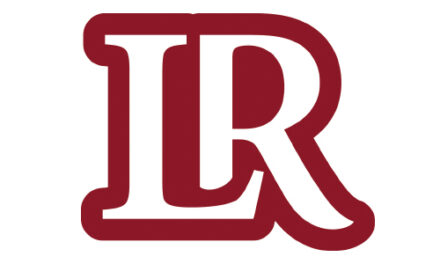