Hickory – Guest Director Mark Woodard and his talented cast have been hard at work for weeks preparing the hard-edged 1970’s drama American Buffalo, by David Mamet, for its opening on Friday, January 10 in the Firemen’s Kitchen.

Woodard, an experienced director with dozens of shows under his belt, including The Foreigner and As You Like It at HCT, as well as numerous shows for Foothills performing arts, says bringing this classic has been quite a challenging labor of love.

“The challenges of directing a David Mamet play are also the things that I love most about his writing. The characters are all deeply flawed and are, at times, truly terrible, and so we have to be careful that we show their vulnerable side so the audience can empathize with them and their situation. The language is also aggressive in how harsh it is. You just have to embrace it and have fun with it. There can be poetry in the profane. The true challenge in this material is on the actors. Mark Rose as Donny, Joshua Propst as Teach and Jordan Smith as Bobby have all risen to the occasion, bringing the perfect mix of pathos and humor to the production.”

The language is indeed aggressive. In his review of the original Broadway opening, theatre critic Clive Barnes wrote that it was, “one of the foulest mouthed plays ever staged.” There is a great deal of profanity that may be offensive to some. It is strongly recommended for adult audiences only. 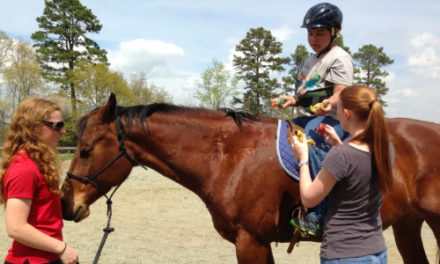