“Tonight’s action is the next step toward building the Deidra Lackey Memorial Park,” said Hickory Mayor Hank Guess. “There has been a lot of work and effort put into this project and partnership.”

In 2013, Hickory resident Robert Lackey, Sr. approached the City with the idea to create a waterfront park to memorialize his late wife, Deidra Lackey, who loved gardens and being outdoors. Since then, the City and the Robert Lackey family have been working towards bringing the idea to fruition.

The Lackey Park project entails improving 18.9 acres of City-owned property at Rotary-Geitner Park to feature a Conservatory, memorial gardens and trails, a Lake House for public and private events, an outdoor amphitheater, and an event dock on Lake Hickory. The renovated park will be at one end of the City’s future Riverwalk.

The City of Hickory and Lackey Park, L.L.C., a company created by Robert W. Lackey, Sr. and Robert W. Lackey, Jr., want to enter into a public-private partnership to plan, develop, construct, manage, and operate the waterfront memorial park.

The Lackey family will invest over $6 million in the project, making this memorial gift to the City of Hickory and the community the single largest donation in the City’s history. 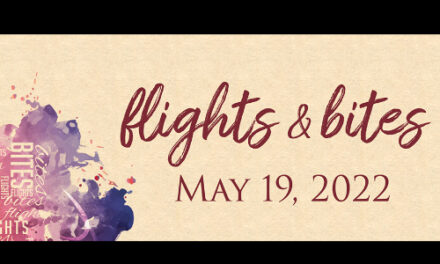 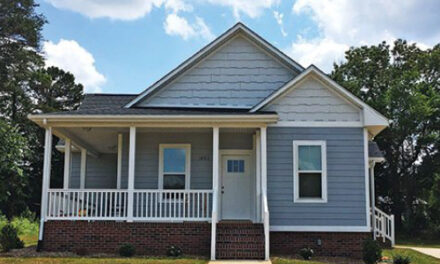