Holt, a four-time Grammy winner, has devoted his musical career to performing and preserving traditional American music and stories. Holt plays 10 acoustic instruments and is a frequent guest on “The Grand Ole Opry.” For more than 30 years, Holt has been the host of the popular PBS series “Folkways,” where he spotlights mountain craftsmen and musicians.
Holt is a good match for RiddleFest, which honors the life of Yancey County native Lesley Riddle (1905-1979) and his contributions to country music through his work with A.P. Carter, of the Carter Family. In the late ’20s and early ’30s, Riddle, an African-American musician, traveled with Carter to collect music from the Appalachian Mountains. Riddle worked with Carter to revise the music into songs eventually recorded on the Carter Family’s albums.

In addition to the concert, Holt and musician Roy Andrade will hold a seminar about the role of traditional musicians as historians. Andrade, a professor at East Tennessee State University, has recorded music for several documentary films, as well as the movie “Cold Mountain.”

The nonprofit Traditional Voices Group puts on RiddleFest each year. The event is part of the group’s mission to collect, document and preserve the cultural heritage and traditions of the Toe River Valley and the surrounding Appalachian Mountains.

The concert begins at 7 p.m. Tickets are $20. Call Burnsville Town Center at (828) 682-7209 to purchase tickets, or buy them at the door. The free seminar, also at Burnsville Town Center, takes place from 2 p.m. to 3 p.m. To learn more about RiddleFest, the life of Lesley Riddle and Traditional Voices Group, call (828) 682-9654 or visit www.TraditionalVoicesGroup.com. For information about Burnsville, go to www.ExploreBurnsville.com. 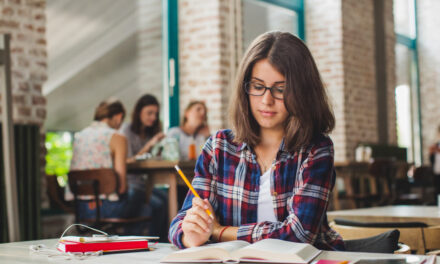 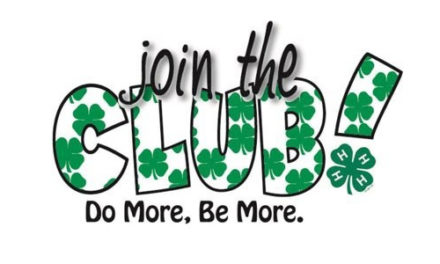