It’s sad to see seasoned veterans of the acting profession working overtime to give it everything they’ve got and yet being saddled with the thankless task of having so little with which to work. That, in a nutshell, is the core problem with the quickie sequel Daddy’s Home 2, a project that has in its arsenal of acting talent Mel Gibson, John Lithgow and, of course the returning leads from the original film, Mark Wahlberg and Will Ferrell. You can almost see the flop sweat dripping from these vets as they attempt to wring as much mileage as they can from such a cliché riddled script. It works for a while to some degree but the weight is too much and the whole thing comes crashing down around the cast long before the story reaches its finish line.

The original Daddy’s Home, released two years ago, was a surprise hit that could best be classified as counter programming. In that case, the film was released at exactly the same time that Star Wars: The Force Awakens hit movie screens with the logic being that those who had no interest in a seventh Star Wars film would have something to gravitate toward at multiplexes. It worked and the film became something of a surprise hit with its sitcom style plot of a father and stepfather vying for the affections of their children/stepchildren. No one would accuse that first film of being high art but it was easy enough to digest and contained a fair number of belly laughs.

Daddy’s Home 2 tries to repeat that formula but instead of the dads being at odds, this time the focus is on the grandparents, both well played by Lithgow and Gibson. Of course the Wahlberg and Ferrell characters still have their issues but it’s mostly the interplay between Lithgow and Gibson and their respective sons that gives the film its best stuff.

Things get off to a running start by establishing that Brad (Ferrell) and Dusty (Wahlberg) have indeed worked out the co parenting issues that were the center of the first film. Being that it’s the holidays, all that changes with the arrival of Brad’s pop, Don (Lithgow) and Dusty’s father, Kurt (Gibson).  Don, a very chatty, retired postman, dotes on his son and grandchildren while Kurt, a former astronaut with an eye for the ladies, frowns upon Don and Brad’s touchy-feely demeanor, feeling that it makes each of them less of a man. Kurt suggests a trip to a luxury cabin where the family can spend a week of bonding time.

The subplot involving Kurt, who has intimacy issues with Brad that have left indelible scars, is well meaning and in a better movie would have been worked out better by the writers. Unfortunately, this isn’t that movie. Instead, this is the movie where we’re supposed to laugh at an eight-year old child getting drunk. Go figure! 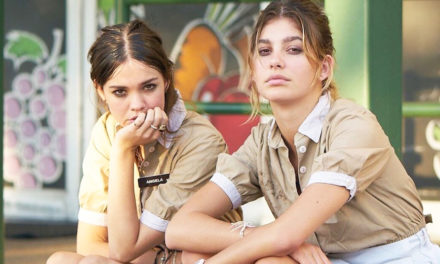 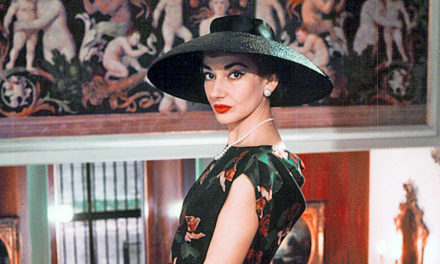