Hickory – The public is invited to attend the Catawba Valley Interfaith Council (CVIC)’s sixth annual Human Rights Day commemoration on December 10 at 7 PM. Due to the ongoing pandemic and a continued rise in local COVID-19 cases and hospitalizations, the service this year will be held online using Zoom video conferencing and streamed live to the organization’s Facebook page. For those interested in attending by Zoom, email CatawbaValleyInterfaithCouncil@Gmail.com for meeting information.

In December of 1948, the United Nations General Assembly adopted the Universal Declaration of Human Rights in the aftermath of the Second World War. Article 18 specifically addresses the “right to freedom of thought, conscience and religion” and the “freedom, either alone or in community with others and in public or private, to manifest his religion or belief in teaching, practice, worship and observance,” which will be the focus of the service this year.

In October, a bipartisan group of U. S. Senators introduced a resolution declaring that China’s campaign “against Uighurs, ethnic Kazakhs, Kyrgyz and members of other Muslim minority groups in the Xinjiang Uighur autonomous region constitutes genocide.” These minority communities have been subjected to state surveillance, imprisonment, torture and “re-education camps” and large numbers of Uighur women have been forcibly sterilized and pressured to abort pregnancies according to various sources.

“’What hurts the victim most,’ Elie Wiesel once noted, ‘is not the cruelty of the oppressor but the silence of the bystander,” said Rabbi President Dennis Jones (CVIC President). “After the Holocaust we said, ‘Never again.’ Thus, we have a moral obligation to speak out about the plight of Uighurs in China and to follow Wiesel’s commandment: ‘Thou shall not stand idly by.’”

The guest speaker for the local event this year is Aydin Anwar, an Uyghur American with 93 relatives missing in East Turkestan. Aydin works as the Outreach Manager of the Save Uighur campaign under Justice For All, a 501(c)(3) human rights non-profit dedicated to issues on Muslim oppression. During her youth and college years, she had worked heavily in East Turkistan advocacy by raising awareness through media, public speaking, and working on relief efforts for Uyghur refugees in Turkey. She has spoken on multiple media outlets, with her most notable piece on Now This garnering over 100 million views worldwide. Aydin holds a BA from Duke University in International Comparative Studies.

CVIC is a local not-for-profit organization of faith-based and secular communities in the Catawba Valley serving as a catalyst for hope and cooperating for the purpose of dialogue, information sharing, and celebration. Their purpose is to create a more compassionate community and honor the rich diversity of religious, spiritual, and secular traditions in the community.

The public is invited to attend this free event and learn more about the plight of these religious minorities as well as support this historic milestone in human rights. 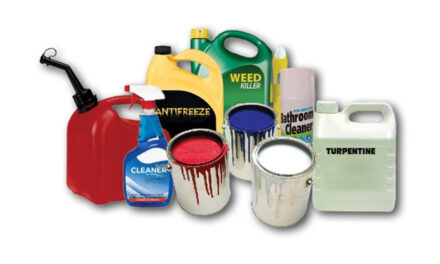 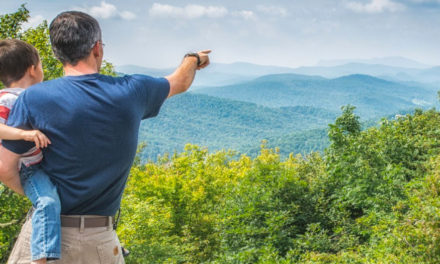 Grandfather Mountain Set For Limited Opening, May 15, With All Ticket Sales Moving Online