Hickory – In her 1958 speech delivered on the tenth anniversary of the Universal Declaration of Human Rights (UDHR), Eleanor Roosevelt asked: “Where, after all, do universal human rights begin?” She answered her question as follows: “In small places, close to home – so close and so small that they cannot be seen on any maps of the world…Such are the places where every man, woman and child seeks equal justice, equal opportunity, equal dignity without discrimination. Unless these rights have meaning there, they have little meaning anywhere. Without concerned citizen action to uphold them close to home, we shall look in vain for progress in the larger world.”

On Saturday, December 10 at 4:00 pm, the Catawba Valley Interfaith Council (CVIC) is hosting a public celebration of Human Rights Day at the Episcopal Church of the Ascension in Hickory. Human Rights Day commemorates the day on which, in 1948, the United Nations General Assembly adopted the UDHR following World War II. The guest speaker for the event is Renée Fink who was sent into hiding from the Nazis at the age of four. The event will be followed by a reception where the public can meet and talk with Fink and members of CVIC.

Although Renée had to live in an occupied and heavily bombed part of Holland during World War II, she shares with students why those times turned out to be her best years until she married. In her talks, Renée likes to stress the resistance, goodness, and courage of people in those times and why those traits remain so important. When speaking to schoolchildren, she shares a DVD created by the Anne Frank Society that provides a good overview of the Holocaust and deals specifically with what was happening in Holland.

Renée has spoken to students from fifth grade through high school, as well as to students at UNC-Chapel Hill and Hillel, the Foundation for Jewish Campus Life. She has also spoken to such groups as Chabad and the Women of Fearrington, at teacher workshops, and to home-schooled children. The North Carolina Civic Education Consortium has developed a lesson plan based on her personal named “Survival and Resistance: Hidden Children of the Holocaust.”

“The Universal Declaration of Human Rights was created out of the experience of the Second World War,” said Rev. Don Flick, CVIC President and a retired United Church of Christ minister. “So we are honored to have Renée Fink speak to our community about her experiences during this dark time in our history and about our continuing need for us to reaffirm our common humanity and respect for human rights of everyone.” Rev. Flick says CVIC has asked the Hickory City Council to issue a proclamation recognizing Human Rights Day and the need to defend human rights for everyone. The proclamation will be read as part of the Human Rights Day celebration.

CVIC is a local group of faith-based and secular communities in the Catawba Valley serving as a catalyst for hope and cooperating for the purpose of dialogue, information sharing, and celebration. This is the second year in a row they are hosting a Human Rights Day celebration in Hickory. Catawba Valley Interfaith Council (CVIC) is in the process of becoming an organized entity in our community.

Representatives of the group will be available at the event to accept membership applications from individuals or groups who are interested in participating in interfaith dialogue and cooperation in the Hickory area. 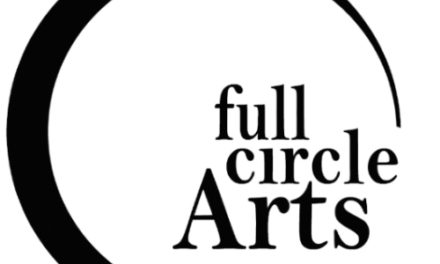 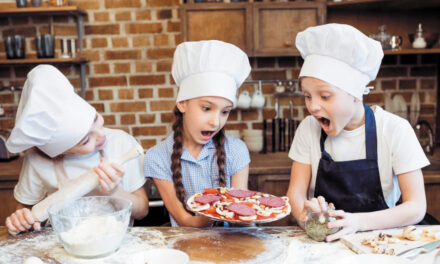