Hickory – In Morocco, Laila Lalami “never had to look very hard or very far to find the kind of misfortune that drives people to desperate acts.” But through her stories, she “gives name to the unnamed; agency to the sidelined” and “gives voice to the silences of history” according to the Kenyan writer Ngugi wa Thiong’o. One such story is told in Lalami’s debut novel, “Hope and Other Dangerous Pursuits,” which details the journey of four Moroccan immigrants crossing the Straits of Gibraltar in a lifeboat seeking a better life in Spain. The book “evokes the grit and enduring grace that is modern Morocco and offers an authentic look at the Muslim immigrant experience today.”

On September 27, at 7pm, Lalami will speak at PE Monroe Auditorium as part of LRU’s Visiting Writers Series, in partnership with the Catawba Valley Interfaith Council (CVIC). The event is free and open to the public, but tickets are recommended in advance and may be obtained by calling 828.328.7206 or going to the box office in PE Monroe Auditorium on LR’s campus.

As part of their partnership with LRU’s Visiting Writers Series on Lalami’s talk, CVIC will also be hosting free and public book discussions on “Hope and Other Dangerous Pursuits” at various locations across the Catawba Valley in September, including September 13 at 6:30pm, Patrick Beaver Library (Hickory); September 15 at 10am, St Stephens Library (Hickory); and September 20 at 6:30pm, Catawba County Library (Newton).

All discussions will be facilitated by members of CVIC, and participants in the discussions are encouraged to read the book beforehand. It can be found at a number of local libraries and book stores, or purchased online in hard cover, paperback, eBook, and audiobook formats.

CVIC is a local not-for-profit organization of faith-based and secular communities in the Catawba Valley serving as a catalyst for hope and cooperating for the purpose of dialogue, information sharing, and celebration. Their purpose is to create a more compassionate community and honor the rich diversity of religious, spiritual, and secular traditions in the community. For additional information about CVIC or these events, email CVIC at catawbavalleyinterfaithcouncil@gmail.com. 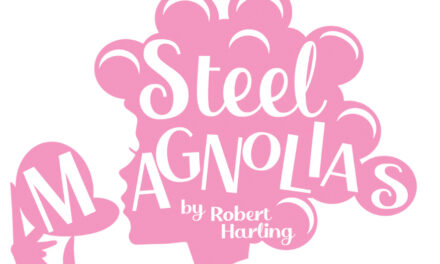 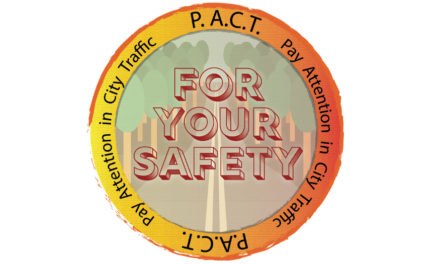 City Of Hickory Announces P.A.C.T. For Month Of July