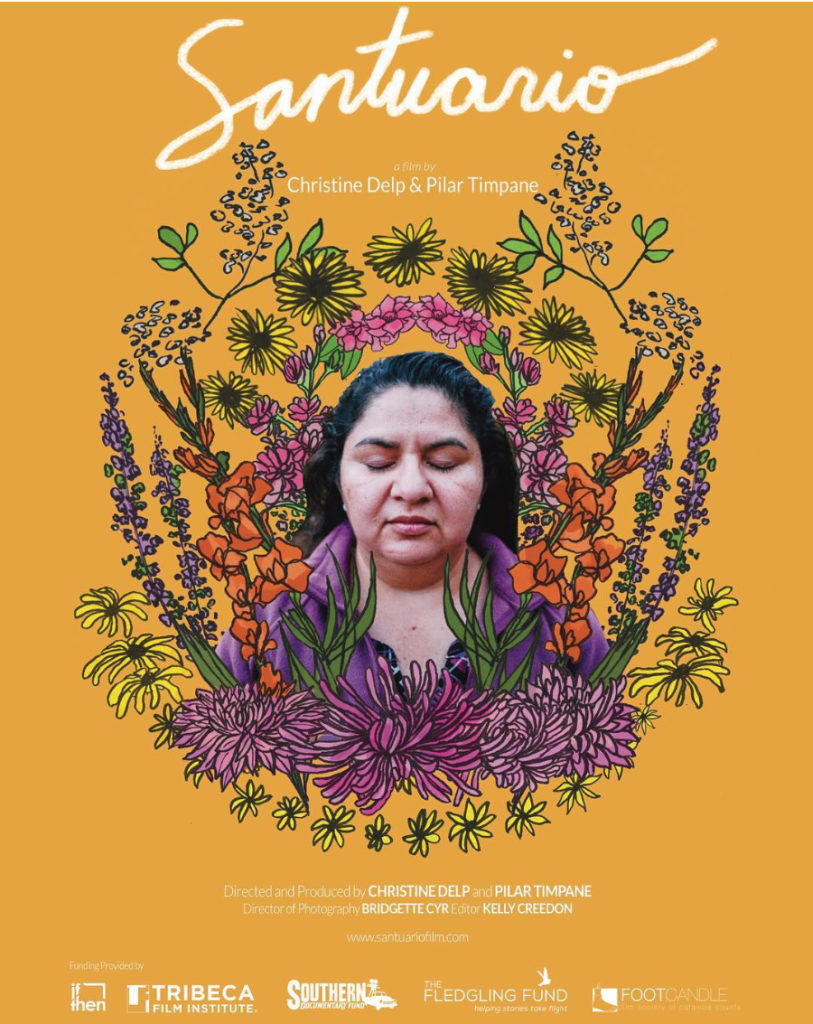 Sunday, March 1st at 3 PM in Belk Centrum on the campus of Lenoir-Rhyne University in Hickory. The screening will be followed by a discussion, with an opportunity for questions and answers from the public, by a panel of local experts on immigration and asylum. Panelists for the event will include Christine Merriman, a member of St. Barnabas Episcopal Church in Greensboro, Carla Vesta, a local immigration attorney, and Catawba County Sherriff Don Brown.

Santuario is a documentary shout about the experience of Juana Luz Tobar Ortega, who came to the United States over two decades ago as an asylum seeker from Guatemala. Now a grandmother and proud mother of a recent Davidson County Community College graduate, she has been living in North Carolina for eight years and has checked in with Immigration and Customs Enforcement (ICE) annually and received a stay of deportation. She has no criminal record and had been steadily employed as a seamstress and an active member of her Pentecostal church until 2017.

But in April of that year, she was told without warning that she had 30 days to leave the country or be deported. Unwilling to leave her four children and two granddaughters to return to Guatemala, Juana entered sanctuary at an Episcopal church in Greensboro in May of 2017. Unable to leave for work or be at home with her family, she is now completely confined to the church grounds.

“The Universal Declaration of Human Rights, which CVIC celebrates each year around the anniversary of its signing, includes the ‘right to seek and to enjoy in other countries asylum from persecution,’” said CVIC President and Temple Beth Shalom Rabbi Dennis Jones. “As non-criminal deportation cases like Juana’s have skyrocketed in recent years, we believe it is important for everyone to better understand the circumstances of her situation and hear from the local experts.” 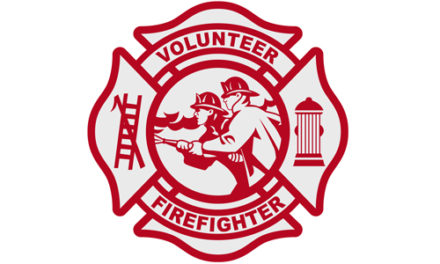 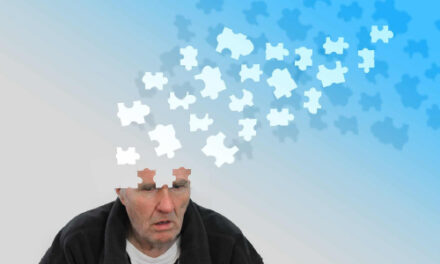