Hickory – Catawba Valley Community College will recognize the Day of Remembrance (April 24, 2017) with a screening of the movie “Denial” Thurs., April 27, 1 to 3:30 p.m., followed by a question and answer session.

The screening and discussion will be held in Room 205 of the Dunbar Building on the Main Campus in Hickory. History faculty member Terry Messick and researcher Ari Sigal will lead the discussion.

“Denial,” is a 2016 British-American historical drama film directed by Mick Jackson and written by David Hare, based on Deborah Lipstadt’s book “History on Trial: My Day in Court with a Holocaust Denier.” It dramatizes the Irving vs. Penguin Books Ltd. case in which a Holocaust scholar was sued by a Holocaust denier for libel.

Approximately six million Jews were murdered during the Holocaust, which means “sacrifice by fire,” according to the United States Holocaust Memorial Museum website. By 1945, two out of every three European Jews were killed. 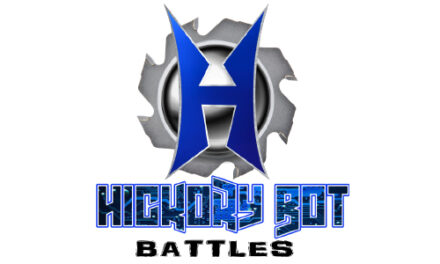 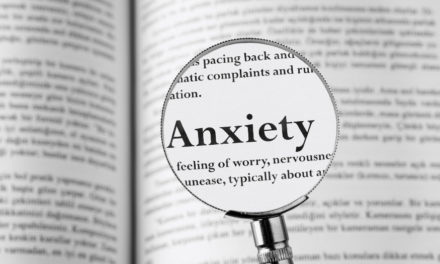 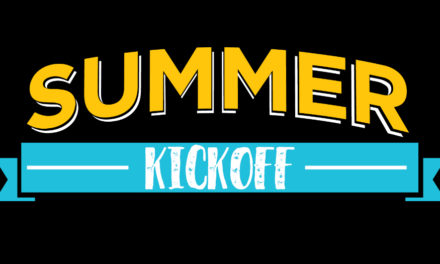