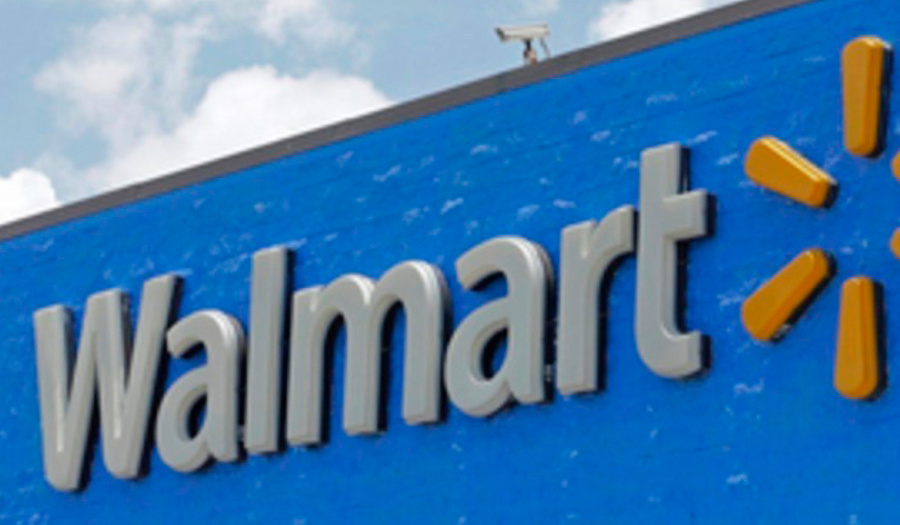 Springfield, MO (AP) – Customers cheered at a Walmart in Missouri after a woman gave birth to a baby girl in the store’s toilet paper aisle.

Jessica Hinkle, manager of the store in Springfield, said the woman told employees Wednesday that her water broke. Hinkle held up a sheet for privacy while a labor nurse who happened to be in the store and firefighters helped the woman deliver her baby in just 45 minutes, KYTV reported.

Customers encouraged the woman throughout the birth and cheered as she and the baby were taken away to an ambulance. The birth took place as shoppers nationwide are converging on stores to stockpile toilet paper and other basics amid the coronavirus pandemic.

“You know a feel good moment, everybody’s going through so much and with a baby it’s like everything comes full circle,” Hinkle said.

Hinkle said she contacted the woman Thursday and both mom and baby are doing well. The woman’s name wasn’t released.

I’m “not like the best with blood so that was my job, holding the sheet and crowd control making sure that nobody invaded what privacy the poor lady still had,” Hinkle said. 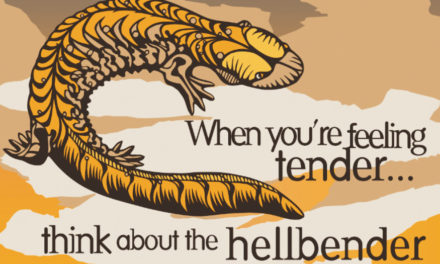