The relatively little guard from Davidson College did it again.

Stephen Curry of the Golden State Warriors repeated as MVP in the NBA. And he made history as Curry is the first unanimous MVP in league history.

Curry gave Golden State and the NBA a remarkable regular season that included 402 three pointers made at a 45 percent clip. Curry’s shooting exploits etched this Warriors team into the annals of NBA history, as Curry led Golden State to the league’s best-ever regular season record at 73-9.

Prior to this season, no other player had ever hit more than 269 three-pointers in a year. And the one other player who had reached that mark was Ray Allen, the individual who many considered the best shooter to ever play the game until Curry entered the league.

Kawhi Leonard and LeBron James came in second and third, respectively. While Curry averaged 30.1 points, 6.7 assists and 2.1 steals per game, Leonard averaged 21.2 points and 6.8 rebounds a contest and James tallied 25.3 and 7.4.

Just in case you did not know it, Curry is the 11th player to bring home the honor in consecutive years. And how could he not repeat?  Curry ended the regular season shooting 45.4 percent from deep and 50.4 percent overall. Those are unheard numbers for a guard who takes as many tough shots as Curry does on a nightly basis.

And I really like this stat. Curry is the only player ever to average over 30 points in less than 35 minutes.

With apologies to LeBron James, many feel Stephen Curry is arguably the greatest basketball player in the world right now. I have spoken in the past in these pages about a number of NBA teams who wanted nothing to do with Curry back in the 2010 NBA Draft.

In fact, Curry was not drafted until six other players have come off the board. A couple of them have had nice careers. Most have struggled. Some are out of the league.

Blake Griffin was the first pick by the Los Angeles Clippers. He is a five-time all star but has never taken the Clippers deep into the playoffs.

Hasheem Thabeet was the second pick by the Memphis Grizzlies. This is one of the picks that did not work out at all. He played for four NBA teams in five years, and was out of the league by the end of the last season.

James Harden was the third pick by the Oklahoma City Thunder. Harden is a franchise player for Houston. He is a three-time all star who, like Griffin, has never made a deep run into the playoffs. He did finish second in the MVP voting for the 2014-15 season, behind who else? Curry.

Tyreke Evans was the fourth pick by the Sacramento Kings. Evans did win rookie of the year honors over Curry. But that is about all he has done. Evans has not see All-Star game action and is coming off a season that saw him average 15 points a game for the New Orleans Pelicans.

Ricky Rubio was the fifth pick by the Minnesota Timberwolves. This decision still has to haunt the Timberwolves franchise. Golden State and Minnesota were similar losing franchises heading into this draft. The Wolves chose a guy who averages less than 10 points a game and will never play in an all-star game. And we know that Curry has done for Golden State.

Minnesota had another chance to take Curry with the sixth pick in the draft but took Jonny Flynn instead. Like Rubio, Flynn was a point guard. Flynn was demoted to the D-League mid-way through his second season and hasn’t played in the NBA since the 2011-12 season when he suited up 18 times for the Portland Trail Blazers.

Then came Curry at number seven to the Warriors. And the rest is history. 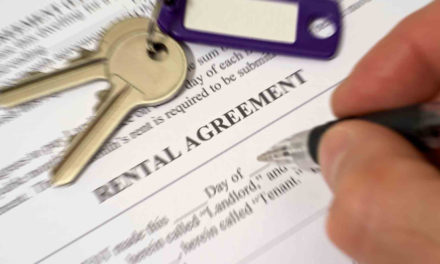 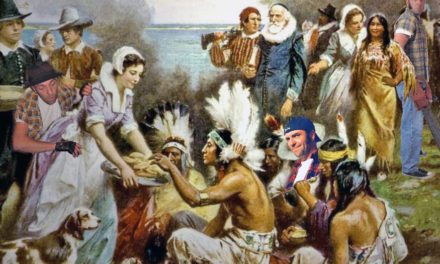 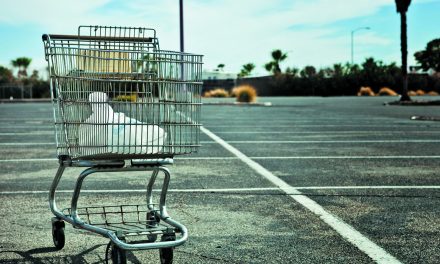